The 2024 Peugeot 3008 is a compact crossover SUV manufactured and marketed by Peugeot. The Peugeot 3008 will come with a more substantial mid-life upgrade pack, which was introduced, followed by several add-on hybrid options. The Peugeot 30089 was the king of compact SUVs, but the arrival of the Skoda Karoq has cost the 3008 its crown, as the Peugeot is a little more expensive and not very practical. Other competitors give the 3008 good value for money, and the fiercely contested class includes stars like SEAT Ateca, Ford Kuga, Nissan Qashqai, Renault Kadjar, Kia Sportage, Hyundai Tucson, Honda CR-V, Toyota RAV4, Vauxhall Grandland.

The Peugeot 3008 HYbrid4 was launched in February 2012 and is the world’s first mass-produced diesel-electric hybrid to use a 6-speed automatic transmission. It featured the only 2.0-liter DW10 diesel engine in the PSA series. The DW10 engine is rated at 163 PS (120 kW; 161 hp) at 3750 rpm and 340 N⋅m (251 lb-ft) at 2000 rpm. The crossover hybrid has four different operating modes: Automatic (the electronic system automatically controls the entire system), ZEV (all-electric), all-wheel drive mode (4WD), and sport (engine speeds higher than normal mode). On the back is a 200v nickel-metal hydride (Ni/MH) battery pack.

Inside, the 3008 gets the perfect interior. It wraps around the driver from the center console to the door and of course, includes Peugeot’s latest infotainment system with an 8-inch touchscreen. The rest of the company’s product range also features the smaller steering wheel and highly-adjusted instrument cluster we’ve seen before. The difference here, however, is that the 3008 has Peugeot’s latest i-Cockpit display, which includes a 12.3-inch screen behind the wheel. It’s similar to Audi’s Virtual Cockpit and means you can change the layout of the dials, decide what to display, or most conveniently show satellite navigation directions directly in front of you. 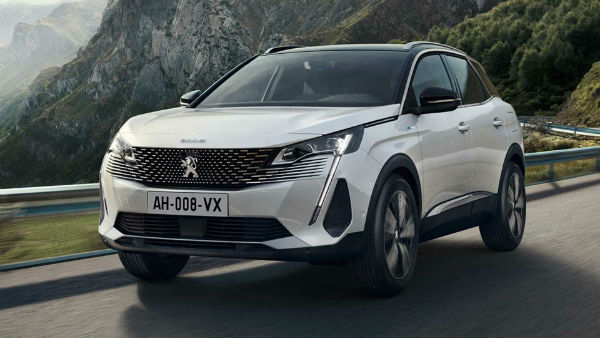 All 3008s feature a 12.3-inch instrument cluster and an eight-inch touchscreen, as well as Apple CarPlay and Android Auto. Allure hardware features TomTom-based satellite navigation with three years of Live updates that provide traffic information, local searches, gas station recommendations, and weather forecasts. Voice control is also included, but the car’s piano key-style layout means it’s really nice to use the sleek buttons. While the graphics of both the digital instrument cluster and the main 10-inch touchscreen are visually appealing, the operating system itself is flawed and lags behind the sleeker setups of competitors like the Nissan Qashqai and Hyundai Tucson.

Petrol units include the 1.2 PureTech 130 three-cylinder turbo petrol, but the four-cylinder 1.6-liter PureTech 180 petrol is no longer available. In testing, we found the 1.2 PureTech to perform surprisingly well given its size, and that’s the engine we’ll choose. Diesel power has been updated in 2018 with a new 1.5 BlueHDi 130 diesel replacing the 1.6 BlueHDi 120; If the more powerful 2.0, the BlueHDi 180 has been discontinued. Depending on which engine you choose, there is a six-speed manual or eight-speed automatic transmission. 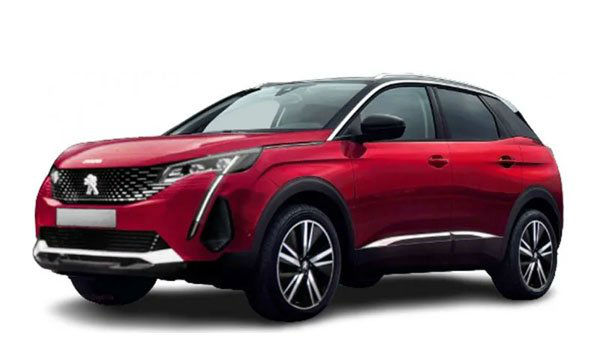 There is also a choice between two plug-in hybrid models, the Hybrid 225 e-EAT8 and the Hybrid 300 e-EAT8. The former uses an electric motor alongside its 1.6-liter petrol engine, while the latter uses two, one for each axle. Both use a 13.2 kWh battery that can be charged in a claimed one hour and 45 minutes with an optional onboard charger.

The build quality, cabin styling, boot space, and smooth ride of the Peugeot 3008 have been generally praised by owners in past surveys, so it will be interesting to see how the SUV fares next time. The 3008 has a range of safety equipment and driver assistance as standard, including automatic emergency braking. Extra kit includes blind spot detection, lane keeping assist, driver attention alert, and adaptive cruise control. And the final result was that Euro NCAP gave the car five stars after crash testing. 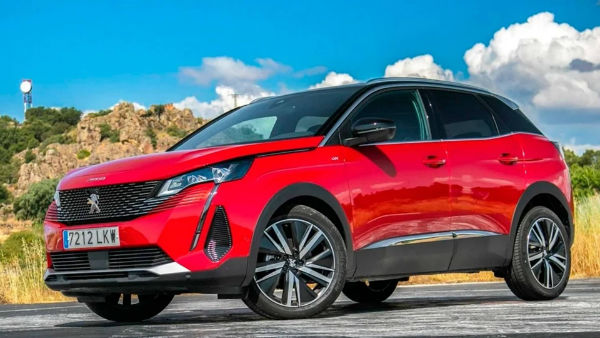 In the adult passenger section, the car scored a good rating with researchers praising the protection the car provides for front seat occupants of varying sizes, and it scored maximum in the side impact test. 3008 scored best for child passengers. Euro NCAP noted that head protection for children is good and a clear indication of the condition of the airbag to allow baby seats to be fitted.