Skoda Auto or Škoda is a Czech automobile manufacturer founded in 1925 as the successor to Laurin & Klement and headquartered in Mladá Boleslav, Czech Republic. Škoda Works became state-owned in 1948. Skoda was gradually privatized to the German Volkswagen Group, becoming a partial subsidiary in 1994 and a wholly owned subsidiary in 2000. Škoda cars are sold in more than 100 countries, and total global sales in 2018 reached 1.25 million units, up 4.4% year-on-year.

Operating profit increased by 34.6% year-on-year to 1.6 billion Euros in 2017. Škoda Works was founded in 1859 as an arms manufacturer. ŠKODA AUTO is the fifth oldest car manufacturer and has an unbroken history with Daimler, Opel, Peugeot, and Tatra. As with many established automakers, the company that would become Škoda Auto began in the early 1890s by producing bicycles. Škoda (later Laurin & Klement) factories were founded in 1896 as a manufacturer of velocipedes. 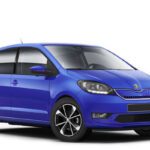 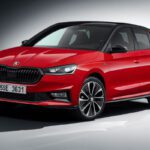 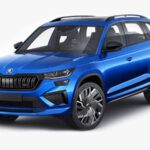 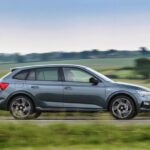 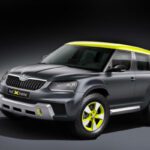 After the First World War, the Laurin & Klement company began producing trucks. Still, in 1924, the company sought a new partner after it ran into trouble and was affected by a fire at its facility. During the occupation of Czechoslovakia in World War II, Škoda Works was made part of the Reichswerke Hermann Göring, which served the Nazi German war effort by producing components for military all-terrain vehicles, military blueprints, other weapons components, and cartridge cases. 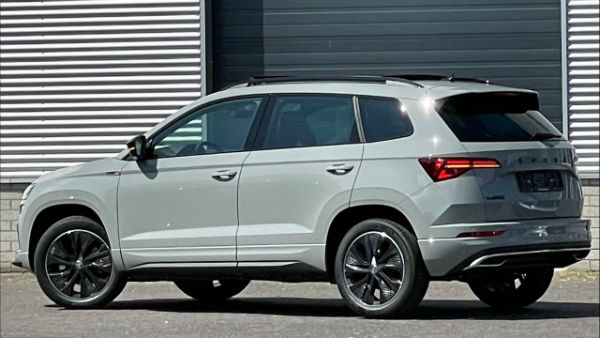 Favorit’s appearance was the work of Italian design firm Bertone. Favorit sold well in Western Europe, especially in England and Denmark, due to its low price, and was considered solid and reliable. However, it was perceived as low-value compared to contemporary Western European designs. The equipment levels of the Favorit were improved and continued to be sold until the release of the Felicia in 1994. Renault initially offered to end production of the Favorit and replace it with the old Renault 18 derivative and the new Renault Twingo, which would eliminate the Škoda brand. This offer was rejected and Renault prepared a new offer.

Škoda was sold in 102 countries. In 2020, Škoda’s most prominent markets by a number of sales were China (173,300), Germany (161,775), Russia (94,632), the Czech Republic (83,249), Great Britain (58,431), and Poland (56,152). In the Asia-Pacific region, Škoda is also sold in Australia, New Zealand, Taiwan, Brunei, and India. Škoda also plans to expand to Iran, where imports will begin in 2018 and vehicle production will start in 2020. The expansion strategy also includes Singapore. Škoda cars are now produced at factories in the Czech Republic, China, Russia, India, and Slovakia. A smaller number of Škoda models are additionally produced through local partners in Öskemen, Kazakhstan, and Solomonovo, Ukraine.