The VW or Volkswagen is a German motor vehicle manufacturer headquartered in Wolfsburg, Lower Saxony, Germany. Founded in 1937 by German Workers, known for its iconic Beetles, the company is the flagship brand of the Volkswagen Group, which in 2016 and 2017 was the largest automaker worldwide.

I’ts was that a beetle-shaped sedan called Volkswagen hit the market two years later. Hitler had a town built next to the factory for factory workers; He named it Kraft Durch Freude Stadt and soon decided that Porsche’s creation should be called KdF-Wagen. This upset the non-political Porsche. 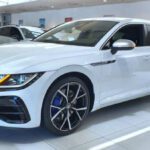 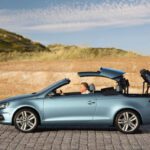 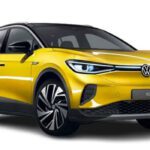 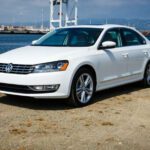 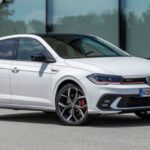 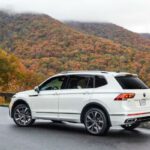 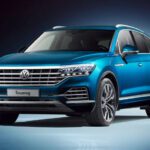 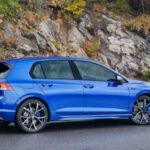 World War II delayed production of the vehicle; The factory was badly damaged during the war and was eventually captured by the British Army. The name of the company was changed to Volkswagen and the town at the factory was renamed Wolfsburg. Mass production of the Volkswagen Beetle began in the late 1940s. Volkswagen saw its sales in the North American market fall in the early’90s, but by the end of the decade, refocused marketing efforts and an increased emphasis on new products caused a turnaround in the company’s fortunes. The popular New Beetle helped the company get back on the radar in the United States. 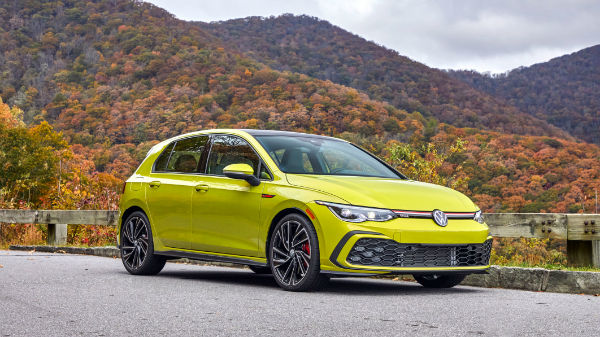 The new millennium saw Volkswagen enter the luxury segment with the launch of the expensive Phaeton sedan and Touareg SUV. Despite being well designed and executed, the Phaeton was a disappointment in sales, perhaps signaling consumers’ reluctance to spend premium dollars on a brand that lacks the cache of established luxury names like BMW and Mercedes-Benz. Fortunately, Volkswagen has seen success with other vehicles in its lineup, which now includes everything from family-oriented sedans to large SUVs. 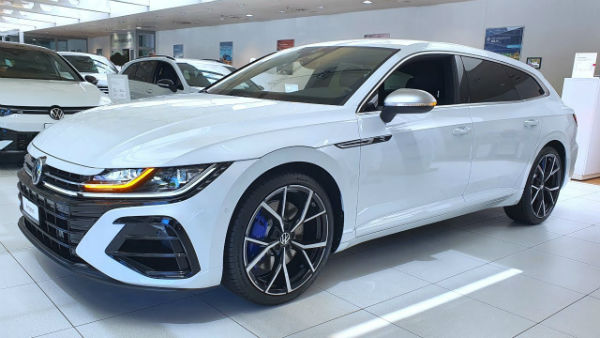 The Tiguan is one of our favorite compact crossover models, many of the Golf models are regularly on our annual 10Best list, especially the exciting Volkswagen Golf GTI. The Atlas is a wonderful three-row crossover with room for seven and spacious cargo rooms. Additionally, a number of all-electric VW crossovers are just around the corner, including VW ID. Buzz Microbus. Until then, the Volkswagen ID.4 is the company’s all-electric product. Today, the automaker has a reputation for producing vehicles that offer refined handling and luxury accommodations.