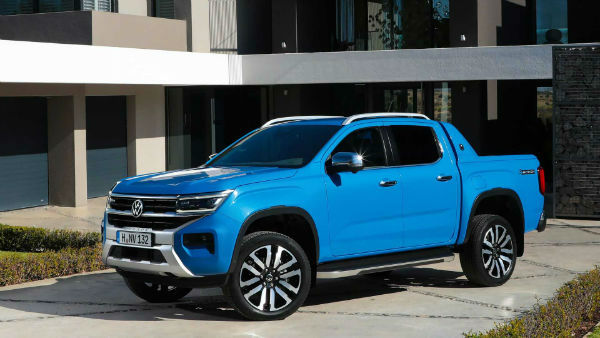 2023 Volkswagen is unveiling a new second-generation Amarok, which, despite sharing its foundations with the Ford Ranger and being developed by teams working with it in Germany and Australia, seems to have been rejected by us. Although larger than its predecessor, the new Amarok would be considered a midsize pickup if it made it to the U.S. The overall length of 210.6 inches is 3.8 inches longer than the previous Amarok, but 0.8 inches shorter than the 2023 Ford Ranger. 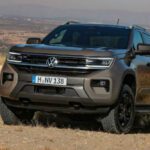 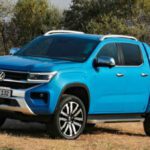 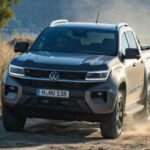 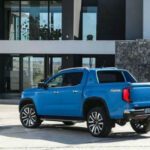 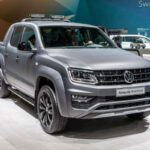 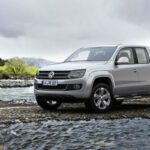 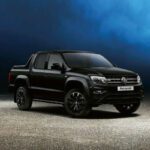 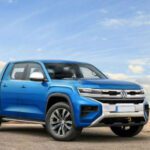 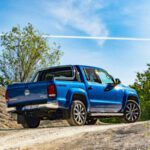 Volkswagen Amarok will launch in September in Pretoria, South Africa, where the Ford Ranger is also produced. Volkswagen will host press members from all over the world towards the end of the year to experience the new Amarok for the first time.

Volkswagen will sell the Amarok in a wide variety of grades, reflecting its use as both a utility and lifestyle truck. Even the most basic versions will feature digital instruments, a 10-inch portrait-oriented touchscreen, LED headlights, and adaptive cruise control. At the top of the spectrum, the much more luxurious Panamericana and Aventura will add luxuries such as larger 12-inch screens, Harman/Kardon sound systems, soft-touch cabin materials, and even 21-inch alloy wheels.

Ford Ranger and Amarok have many common components including column stems, automatic box gear selectors, and various small switchgear parts, there are also important changes such as different instrument panels. The Amarok follows the example of other new Volkswagens, with temperature and climate control via its touchscreen, like Does Ranger keeps physical function buttons.

On the safety front, the top-of-the-line Panamericana adds adaptive cruise control with smart speed assist, parking assist, and area view, while the permanent AWD 4Motion drivetrain gets a mechanical limited-slip differential as standard. Meanwhile, the highway-focused Aventura variant takes most of the equipment features from the Panamericana with the addition of lane-centering lane assist.