The Vauxhall Motors Limited is a British automobile company headquartered in Chalton, England. Vauxhall or Opel is one of the oldest vehicle manufacturers and distribution companies in the UK. Vauxhall Opel sells passenger cars, electric and light commercial vehicles under the Vauxhall brand, and vans, buses, and trucks under the formerly Bedford Vehicles brand.

Vauxhall has been the second best-selling car brand in the UK for more than two decades, after the German car brand Volkswagen. Vauxhall was founded in 1857 by Alexander Wilson as a pump and marine engine manufacturer. It was bought by Andrew Betts Brown in 1863 and began manufacturing overhead cranes under the company, changing its name to “Vauxhall Iron Works”. 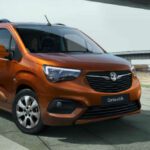 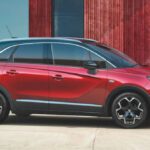 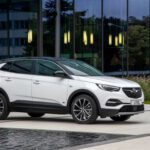 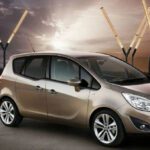 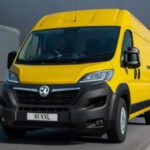 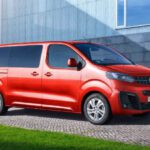 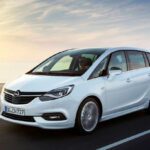 The company began producing cars in 1903 and changed its name during this time. It was acquired by the American automaker General Motors (GM) in 1925. It was a luxury car brand until it was acquired by General Motors and later spawned mid-range offerings. From the time of the Great Depression, Vauxhall became more and more mass-market. Since 1980, Opel products are largely identical to those of Opel, and most models are produced mainly in Rüsselsheim am Main, Germany. 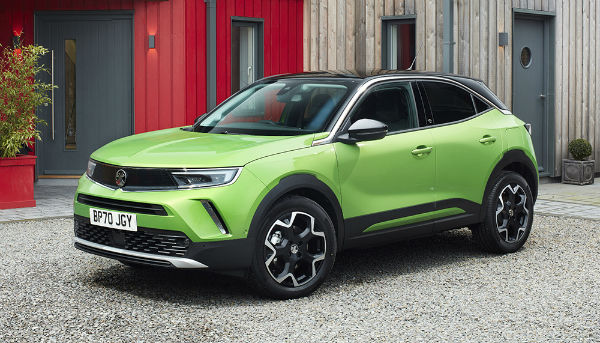 In the early 1980s, the Vauxhall brand was withdrawn from sale in all countries except the UK. Vauxhall has been active in motorsport at various times throughout its history, including rallies and the British Touring Car Championship. After 92 years in GM ownership, Opel/Vauxhall was sold to Groupe PSA in 2017.

Vauxhall is headquartered in Luton, Bedfordshire, and has major manufacturing facilities in Luton and Port of Ellesmere in the UK. The Luton plant currently employs approximately 900 staff and has a capacity of approximately 100,000 units. The factory site has a total area of ​​4.17 million square meters. The plant currently produces the Vivaro light commercial van. Vauxhall operated a truck and bus vehicle assembly plant in Dunstable, Bedfordshire. Developed and opened as a shadow factory by Vauxhall in 1942 at the behest of the Department of Production, it became a production site for Bedford Vehicles in the 1950s. Vauxhall’s original car factory in Luton was next to the commercial vehicle factory. After production stopped there in 2002, the facility was demolished, and after several redevelopment proposals, permission was granted for the site’s redevelopment as Napier Park in January 2014.

Vauxhall Motors sponsored the Football Conference, the highest non-league division in English football from 1986 to 1998. He took over from Gola and stayed with the league for twelve years before ending its support and being replaced by the Nationwide Building Society. In 2011, Vauxhall became the main sponsor of the national football teams of the host country.

Vauxhall has competed successfully in a variety of motorsports. Vauxhall had a strong presence in the British assembly scene. The Magnum coupe was heavier and less powerful than the dominant Ford Escort but still put on some strong performances in the hands of drivers like Will Sparrow and Brian Culcheth. Vauxhall decided to raise its profile in the sport by creating a homologation-specific version of the Vauxhall Chevette, known as the Chevette HS.