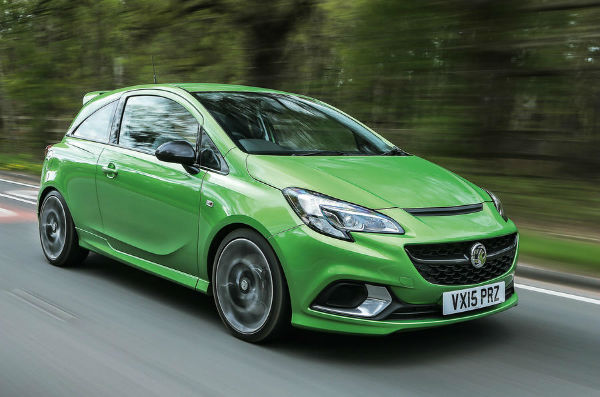 The first Corsa was produced under PSA Group’s Vauxhall ownership, and it’s an entirely new car that has more in common with the Peugeot 208 than any other Vauxhall. The Corsa now looks more modern and is much more equipped than before, with the qualities it badly needed to compete in the fight against the latest Fiesta. 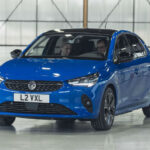 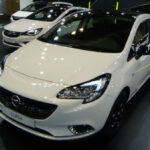 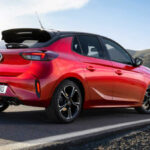 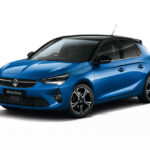 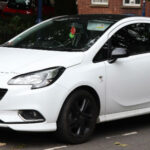 Vauxhall and Peugeot are intrinsically linked, with British design chief Mark Adams and his team has managed to give Corsa a new yet familiar look. Vauxhall cues include boomerang-shaped LED daytime running lights and a rear C-pillar rising from the window line. Opel now adds a level of sophistication to the dashboard, with a very pleasant interior, soft-touch materials, trim pieces that match the car’s body color. Vauxhall has stuck to familiar trim levels, so the SE Edition is the entry-level model.

Unlike some older Corsas models, it comes standard with alloy wheels, a leather steering wheel, LED headlights, and a seven-inch screen. Sri Edition is sportier with its black roof, tinted windows, LED front fog lamps, and LED taillights. It also gets a Sports drive mode and useful features like power rear windows, rear parking sensors, and an alarm. When available, the Griffin trim carried many of the features of the regular Sri model and added a panoramic rearview camera, heated front seats and steering wheel, and automatic headlights.

The diesel is a 1.5-liter four-cylinder producing 101 hp that comes only with a manual transmission. The engine is in the midrange of Corsa’s performance figures, reaching 0-62mph in 9.6 seconds. As the most economical conventional engine offered in the Corsa, it is likely to be a better choice for long-distance riders. It’s may surprise some that the fastest Corsa is the all-electric Corsa-e – at least until a hot version of its supermini comes out. The compact and powerful 134bhp electric motor generates instant torque and propels the Corsa from 0-62mph in 8.1 seconds.

The 2023 Corsa is equipped with a petrol or diesel engine and both use advanced technology shared with Peugeot. The entry-level non-turbo 74bhp gas can is the eco-champion of petrol engines returning up to 53.3mpg and CO2 emissions of 118-133g/km. The more powerful 99bhp turbocharged petrol is our pick – not only is it cheaper to buy than a diesel, but its CO2 emissions from just 117-120g/km make it very affordable for business car buyers. It can deliver up to 52.3mpg of fuel economy, putting it on par with the 1.0-liter Ford Fiesta EcoBoost. The 128 hp version of the same engine is equipped with an automatic transmission and returns up to 50.4mpg and has emissions values ​​ranging from 123g/km to 136g/km.

The latest Vauxhall Corsa has outstripped major rivals such as Renault Clio and Ford Fiesta. Electrical problems were cited as the most common fault. Customers were impressed with the engines, running costs, and value. In the crash test by Euro NCAP, the Corsa received four stars – the same score as the new Peugeot 208 with which it shares many parts. Like the Peugeot 208, the Opel Corsa scored strongly in most areas for adult and child occupant protection at 84% and 86%, respectively, while the Corsa received low marks for poor rear- seat adult occupant whiplash protection. The 2023 Vauxhall Corsa safety kit impresses with features such as forward-collision warnings and automatic emergency braking with pedestrian detection, speed limiter, lane-keeping assist, and traffic sign recognition.