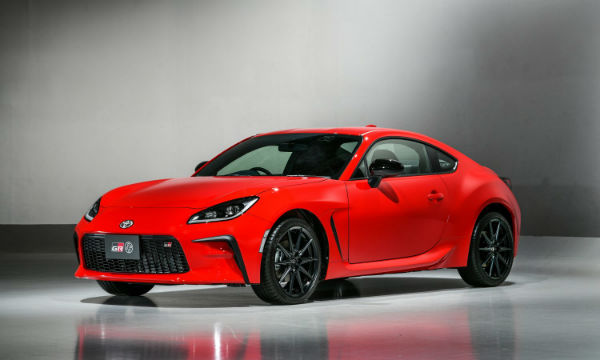 The old 2.0-liter engine of the 86. A six-speed manual transmission remains standard, while a six-speed automatic transmission remains an option. As with the previous Scion FR-S and 86 models, the GR86 is a rear-wheel drive, two-door coupe with two small rear seats and limited luggage space. The modern styling and a new platform, other changes for 2023 included a stronger body structure for greater rigidity and better handling, weight-saving body panels, and a new infotainment system and digital instrument cluster. 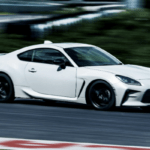 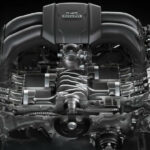 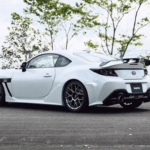 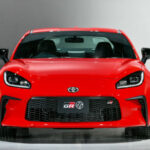 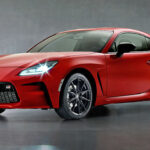 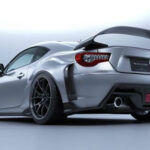 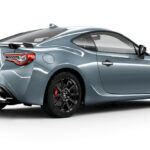 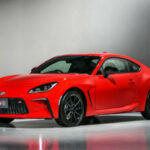 Unlike most other Toyota models, the GR86 does not come standard with many driver assistance features such as automatic emergency braking, blind-spot monitoring, or lane departure warning. Adaptive cruise control is only available with automatic transmission.

The Toyota 2023 GR86 retains the relative size and shape of the old model. The 2022 Toyota GR 86 and 2023 Subaru BRZ are unique in the economy sports car market as two models that offer four-seater seats. Not that the rear seats are that comfortable or wide, but it’s nice to have. The Subaru and Toyota models seem to share their interiors, apart from some changes to the instrument cluster surrounding the infotainment screen.

An 8.0-inch infotainment touchscreen is standard for the 2023 model, replacing the last-generation car’s smaller 7.0-inch display; The GR86 also comes with a reconfigurable 7.0-inch digital gauge display with Normal, Sport, and Track modes. Apple CarPlay and Android Auto are standard, and all models are equipped with SiriusXM satellite radio with a three-month free trial. The base model comes with a six-speaker stereo, but the upgraded Premium hardware comes with an eight-speaker setup.

The 2023 GR86 comes with a naturally aspirated, horizontally opposed four-cylinder engine supplied by Subaru. Acceleration was fairly quick at 60 mph in 6.2 seconds on the outgoing model, but the 2023 model should be slightly faster thanks to the more powerful 2.4-liter engine producing 228 horsepower. A six-speed manual continues to serve as the GR 86’s standard transmission, while a six-speed automatic is optional. Toyota 86 not receive fuel economy estimates from the EPA, but it did score 24 mpg city, 32 mpg highway, and 27 mpg when equipped with the last-generation, six-speed automatic.