The Subaru is the automobile manufacturing division of Japanese transportation conglomerate Subaru Corporation, which in 2017 was the twenty-first largest automaker by worldwide production. Subaru cars are known for using a boxer engine layout in most vehicles over 1,500 cc. The automaker produces vehicles whose all-wheel-drive powertrains and existing turbochargers facilitate sharp performance. Incongruously, most Subaru vehicles are discreet and versatile enough to serve as competent family movers, and the brand is known for having some of the best crash test scores in the automotive world.

In Western markets, Subaru vehicles have traditionally attracted a small but loyal core of buyers. The company’s marketing is aimed at those who desire distinctive engine and drivetrain, all-wheel drive and rugged road capabilities, or affordable sports car designs. 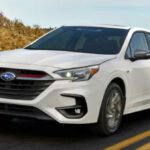 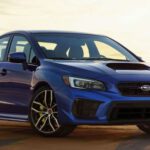 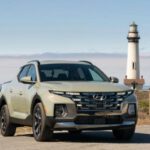 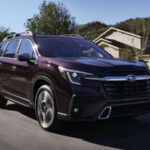 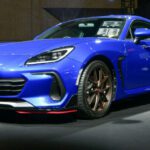 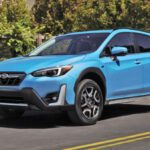 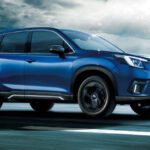 Subaru differs from most of its Japanese competitors because as of early 2016 it still sells almost 75% of its cars internationally in Japan. Subaru’s automotive manufacturing facilities are located in Ōta, Gunma Prefecture, and consist of four locations: Subaru-chō, where the Subaru BRZ or Toyota 86 was built; repurposed from Kei car production, and the Yajima Factory where all current Subaru cars are produced. The Otaki Factory is where commercial Kei trucks are made, and the Oizumi Factory in Oizumi, Gunma Prefecture is where engines and transmissions are made. 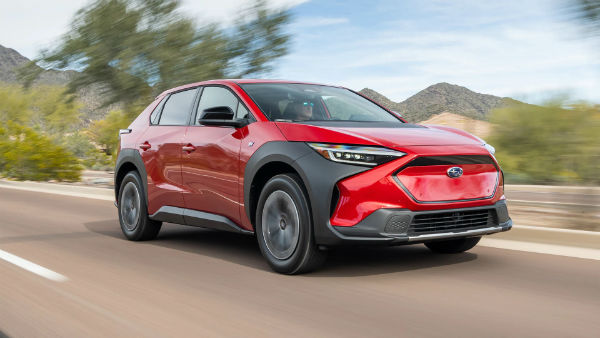 Subaru’s major overseas manufacturing facility is located in Lafayette, Indiana; the factory name is Subaru of Indiana Automotive, Inc. Due to continued sales growth in North American markets, vehicle production capacity at the Lafayette assembly plant will increase to 390,000 vehicles per year. According to the current strategic plan, Subaru will have a total production capacity of 1,026,000 vehicles per year by the end of 2016.

For over 50 years in the Americas, Subaru has been successful because it knows exactly what its customers want: rock-solid reliability paired with the all-weather assurance of all-wheel drive. The Subaru Forester offers five-seater space and ample ground clearance for off-road adventures. If you need more space, the Subaru Ascent has the same ground clearance and space for up to eight people. The Subaru Outback is smaller than the Subaru Ascent or Forester. If you need speed, take a look at the rally-style Subaru WRX.