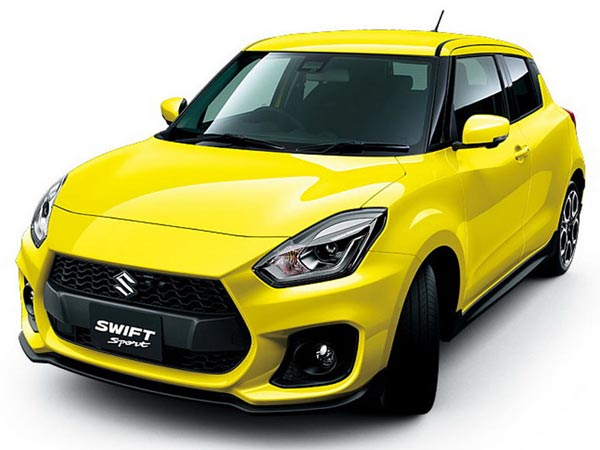 2023 Swift is an attractive alternative to models such as the Hyundai i20, Kia Rio, and Toyota Yaris. The Suzuki Swift offers good economy, especially with its powerful three-cylinder engine and solid build quality. But that doesn’t mean it can challenge the likes of the Ford Fiesta and Skoda Fabia at the top of the supermini class; Simply put, there are better-finished, more comfortable, and more refined offerings on the market. 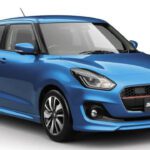 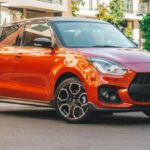 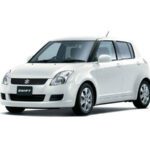 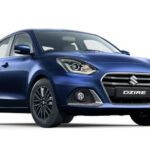 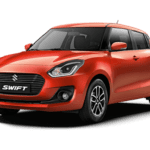 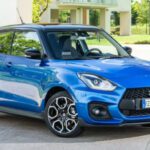 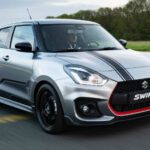 Only the SZ-T and SZ5 trims feature a touchscreen system, while the SZ-L base uses an older school head unit with a monochrome LCD display and chunky buttons. Although it looks a bit old, it does its job just fine and has DAB radio and Bluetooth functions. The Swift’s touchscreen’s built-in interface is a bit cumbersome and slow, so you’ll likely benefit from using Android Auto and Apple CarPlay. The setup is close to the widescreen layout, but that means smartphone apps look less cramped and the main menu layout is very simple to understand.

The Swift is powered by a 1.2-liter petrol engine called the ‘Dualjet’. It produces 82bhp and the Swift is so light that that power is more than enough at both city and highway speeds. Choosing the SZ5 model’s all-wheel drive layout brings the slowest 0-62mph time in the range to 13.8 seconds, while the front-wheel drive car cuts that time down to 13.1 seconds, both using a five-speed transmission manual. CVT automatic versions can do the same sprint in 12.2 seconds.

The 2023 Swift Sport delivers 127bhp from its 1.4-liter turbocharged engine. That doesn’t sound like much, but given the Swift’s low weight and the engine’s 235Nm of torque, it’s satisfyingly lively when firing around corners. 0-62mph is sent in 9.1 seconds and has a maximum speed of 130mph.