The 2023 Seat Ibiza is a super- mini car manufactured by Spanish car manufacturer SEAT. 2023 Ibiza is best-selling, fully equipped with advanced car technology and connectivity. The SEAT Ibiza is a convenient, small car that’s had an interior overhaul for 2021, improving tech and quality. The SEAT Ibiza has 355 liters compared to the Fiesta’s 292 liters and has a large square opening so it’s fairly easy to load large items. 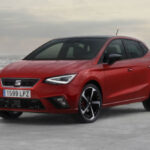 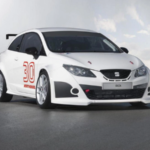 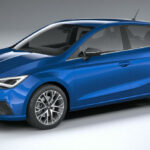 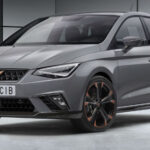 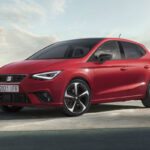 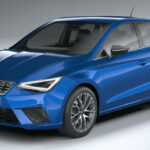 Seat 2023 Ibiza is the best model with the capacity of two adults in the back and it has a larger boot than some larger family cars, but its limited body means 3-persons will not have enough shoulder room. SEAT has managed to find enough space inside Ibiza’s small body for you to question whether or not you really need a bigger car

The SEAT Ibiza interior has consistently best decorated and easy to get on with, but the previous version was as dark and drab as a cabaret after closing time. There’s also a new soft-touch to make things a little classier, but it’s a shame there are still a fair few hard and scratchy plastics dotted around, particularly on the doors. Still, the Volkswagen Polo and Audi A1 exist if that really matters to buyers, while the SEAT Ibiza’s cabin feels solidly screwed together. Top-sped cars get Alcantara-like seat trim which feels posher, too, while the sports seats on FR trims are nicely supportive. 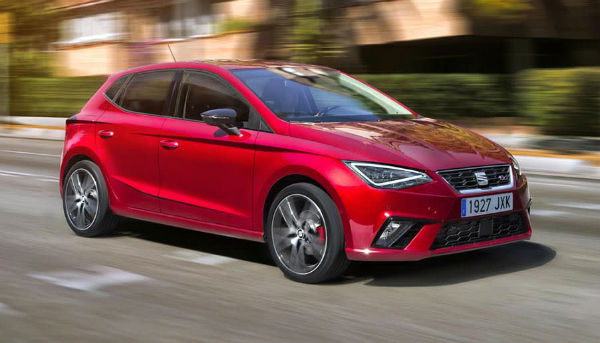 SEAT Ibiza 2023 SE variants are available with a much larger 8.25-inches to display with Bluetooth and DAB as standard. Buyers also get Android Auto, Apple CarPlay, and MirrorLink as standard. These features let you use many of your smartphone’s features, such as sat-nav, music playback, and messaging apps, through the Ibiza’s screen. The higher-spec system brings a larger 9.2-inch display that’s very simple to read and featured with satellite navigation.

SEAT offers Ibiza a wide range of petrol engines. Entry-level cars get a 79bhp 1.0-liter engine, with a choice of three-cylinder TSI 1.0-litre turbo-petrol. This is such a competent and willing engine that it even found its way into the latest Volkswagen Golf, and in the smaller Ibiza, it appeals even more. Buyers can have it with 94 or 108bhp, and the latter is now the most powerful option after the 148bhp 1.5-liter petrol engine was discontinued.

Even the entry-level 1.0-liter petrol feels quicker than its lethargic 0-62mph figure of 15.3 seconds suggests, it’s free-revving in town and is fine on the motorway. The 1.0-liter goes up to 54.3mpg or 52.3mpg in the greater power outputs, with the 79bhp just as productive as the 108bhp option. A seven-speed DSG automatic gearbox is also available with the 108bhp 1.0-liter petrol engine.

The SEAT Ibiza benefits from tried and tested parts, so it should be safe and reliable. Safety regulations mean all Ibizas come with electronic stability control, ISOFIX child seat points, and a tyre pressure monitoring system, but SEAT has gone beyond fitting just mandatory systems, as all Ibizas come with Front Assist. Higher-spec trims also include a fatigue warning system that encourages a break if symptoms of tiredness are detected and active cruise control. SEAT Ibiza equipment contributed towards Ibiza’s impressive five-star Euro NCAP crash-test result, while the best score in the adult occupant protection category shows what a strong little car it is.