The 2023 Volvo XC60 is a compact luxury crossover manufactured and marketed by Swedish automaker Volvo Cars. The Volvo XC60 comes with a stylish interior and exterior, efficient power, and driver assistance technology as standard. The 2023 Volvo XC60 is a mild hybrid luxury mid-size SUV and is smarter than ever, with renewed design details and Google’s onboarding. 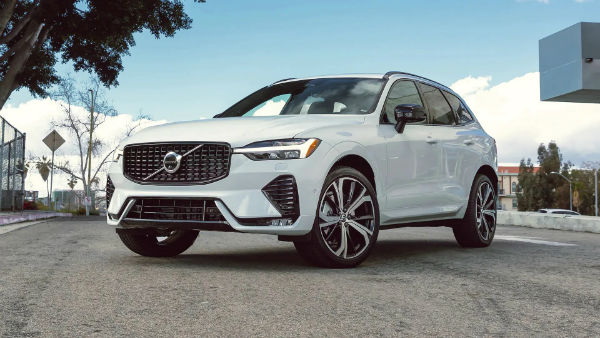 Inside, the Volvo XC60 facelift is now equipped with an Android-powered touchscreen infotainment system with built-in Google apps and services, a ‘Digital Services’ package, Advanced Driver Assistance System (ADAS) with automatic braking and collision avoidance. a Pilot Assist function and detection of other road users. 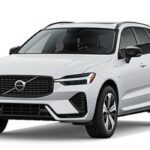 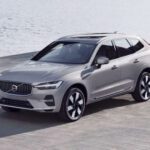 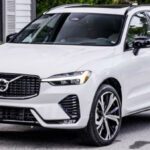 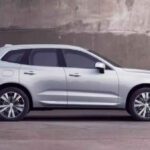 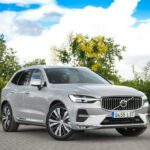 The plug-in hybrid T8 powertrain borrows the B6’s engine and pairs it with a range of electric motors, producing a total of 455 horsepower on the Recharge models. Going with the Recharge or Polestar model only adds the T8 plug-in hybrid powertrain, which carries a range estimate of 35 miles. The XC60 T8 can be charged at a public charging station or at home via 110 or 220-volt sockets

The 2023 Volvo EPA estimates that front-wheel drive B5 models should deliver 22 mpg city and 28 mpg highway. The more powerful B6 carries a rating of 21 mpg city and 27 mpg highway, and the plug-in hybrid T8 model is rated for 63 MPGe.

The Insurance Institute for Road Safety did not rate the 2023 Volvo XC60 but gave the similar 2022 model the highest Good rating in all six crash tests, and the second highest Acceptable for how well its headlights illuminate the road ahead. IIHS has named the Volvo XC60 in its highest honor, Top Safety Pick+. The National Highway Traffic Safety Administration gave the Volvo XC60 an overall safety rating of five out of five, with five stars in front and side crash tests and four stars in rollover tests. The plug-in-hybrid was not evaluated.