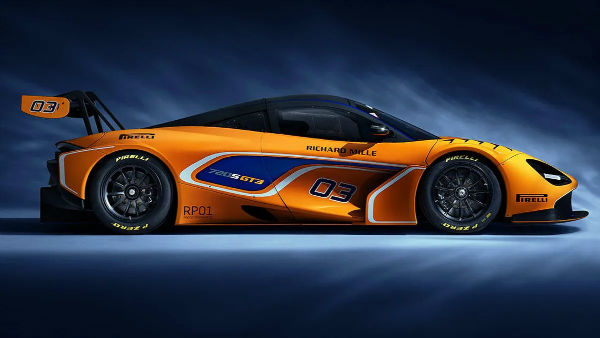 The core of every 720S is its carbon-fiber tub, which helps limit weight and ensures rigidity while protecting occupants. This lightweight structure includes a two-person cabin that caters to the driver. While the interior is less ostentatious than its rivals Ferrari and Lamborghini, the aesthetic is pleasing and the exterior is excellent. 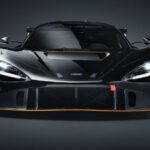 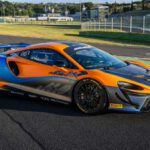 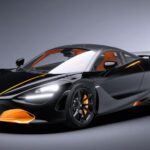 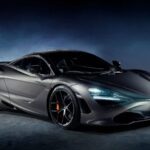 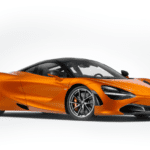 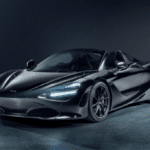 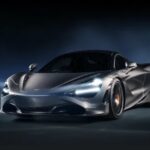 The 720S is a masterpiece of flawless aerodynamic design, making it a space-age supercar. This two-door car is rather lowly because of its always-on racing character. The 720S twins use McLaren’s carbon-fiber monocoque tub called the “Monocage II and Monocage II-S”, which is as light as a feather. In addition, the triangular headlight unit doubles as an air intake. Air moves rapidly through a sophisticated air bridge created within the body to ultimately cool the V8 mill. At the rear is a power-assisted spoiler that not only increases downforce but also acts as an air brake to provide additional stopping power.

McLaren is known for making superb driver-focused sports cars, and as such, it lacks any luxury features or a flashy interior for that matter. The 720S series also passionately follows this deep philosophy. The 720S Spider has a retractable hardtop and is a driver-focused car, with no big screens or lots of switches inside. However, there is a portrait-shaped infotainment display with navigation, as well as a unique digital instrument cluster. McLaren offers sports seats upholstered in full leather or Alcantara.

McLaren cars are all about driving, and that’s why they’re equipped with performance-oriented features such as a foldable driver display, static adaptive headlights, variable drift control, McLaren telemetry, and carbon-ceramic brakes with aluminum calipers. The 720S Coupé and Spider can take two passengers, including the driver.

Both 720S cars are powered by an M840T 3,994cc twin-turbocharged V8 petrol mill married to a seven-speed automatic transmission. This mid-mounted mill develops an exciting 710bhp and 770Nm of torque. All that power accelerates the 720S twins from 0 to 100 km/h in an astonishing 2.9 seconds and has an outstanding top speed of 341 km/h. Estimate the mid-engined machine will reach between 15 mpg in the city, 22 mpg on the highway, and 18 mpg combined. However, we expect real-world fuel economy to vary drastically depending on how much time you spend with the throttle wide open.