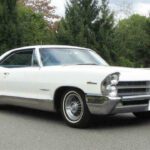 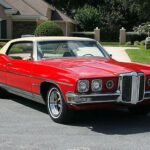 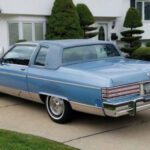 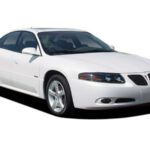 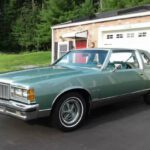 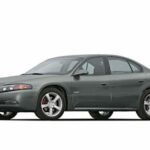 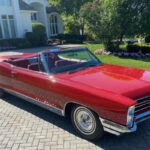 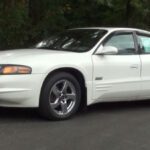 The brand introduced a limited production performance convertible during the 1957 model year. Bonneville and platform partner Grand Ville are some of the largest Pontiacs ever built, reaching 230 inches long and 5,000 pounds and more in station wagon body styles. The Pontiac Bonneville combines a steep hood and windshield slope with an aggressive roofline to give it a decidedly wedge-like profile. 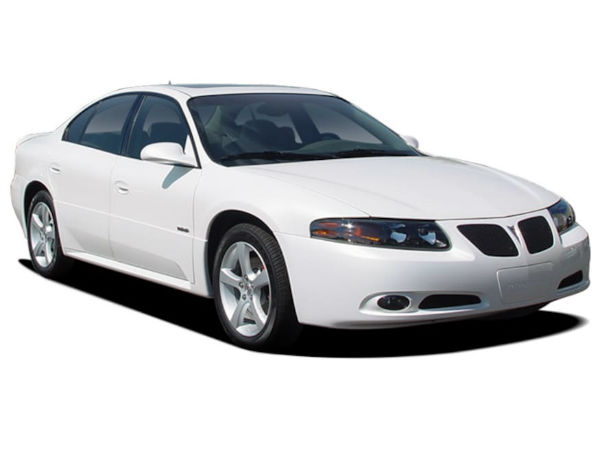 Speaking of the interior, all controls are fully gauged and backlit in brand signature red lighting, leaning towards the driver in true Pontiac tradition. If your needs require a six-passenger capacity, a 55/45 split seat with center armrests is available on the SE (cloth only). A Delco radio array is also offered, as is GM’s three-button OnStar communication system.

Standard on the Pontiac Bonneville SE and SLE, GM’s 3800 Series II V6 not only pumps 205 horsepower through the four-speed automatic transmission but can get an incredible 30 miles per gallon on the highway. Switch to the SSEi and you get a healthy 240-horsepower supercharged variant of the 3.8-liter V6, almost making you forget that this full-size luxury sports sedan isn’t available with V8 power.