The first generation Lamborghini Gallardo came with an even fire 5 liter 90 degree V10 (4961cc). The Gallardo offers two choices of transmissions, a conventional (H-Box) six-speed manual transmission, and an advanced six-electro-hydraulically controlled semi-automatic robotized manual, which Lamborghini abbreviations for “E-gear”. The “E-gear” allows the driver shifts much faster than they could do with a manual gearbox. The driver shifts up and down via paddles behind the steering wheel, but can also change to an automatic mode. The vehicle was designed by Luc Donckerwolke and is based on the 1995 Cala prototype by Italdesign Giugiaro.

The Lamborghini Concept S is a 2005 concept car Based on the Lamborghini Gallardo, with an open roadster body designed by Luc Donckerwolke. It was first shown at the Geneva Motor Show 2005. It is meant to be a modern interpretation of the single- seat roadsters of the past. Leveraging a “saute-vent” instead of a traditional windscreen, and the interior is divided into two separate compartments by the continuation of the bodywork between the seats, which also serves as an inlet air feed mid-mounted 5L V10 engine, giving the car a distinctly futuristic look.

It is also to increase aerodynamic flow. The rearview mirror is even moved electronically so that the driver behind, see if it is necessary, or hide it when not in use. Although more of a styling exercise regarded as a working production vehicle, the final work show car is only slightly modified from the original computer-aided design. Lamborghini rumored to be building 100 for customers but decided to keep it as a styling exercise. Only two models ever made: the high window prototype sitting in the Lamborghini museum without the engine, while managing a low window prototype featured at Pebble Beach was at the auction on December 10, 2015, at RM Sotheby’s Manhattan case “Driven by the disruption.” It was expected to go for $2.4 to 3 million, but failed to sell. 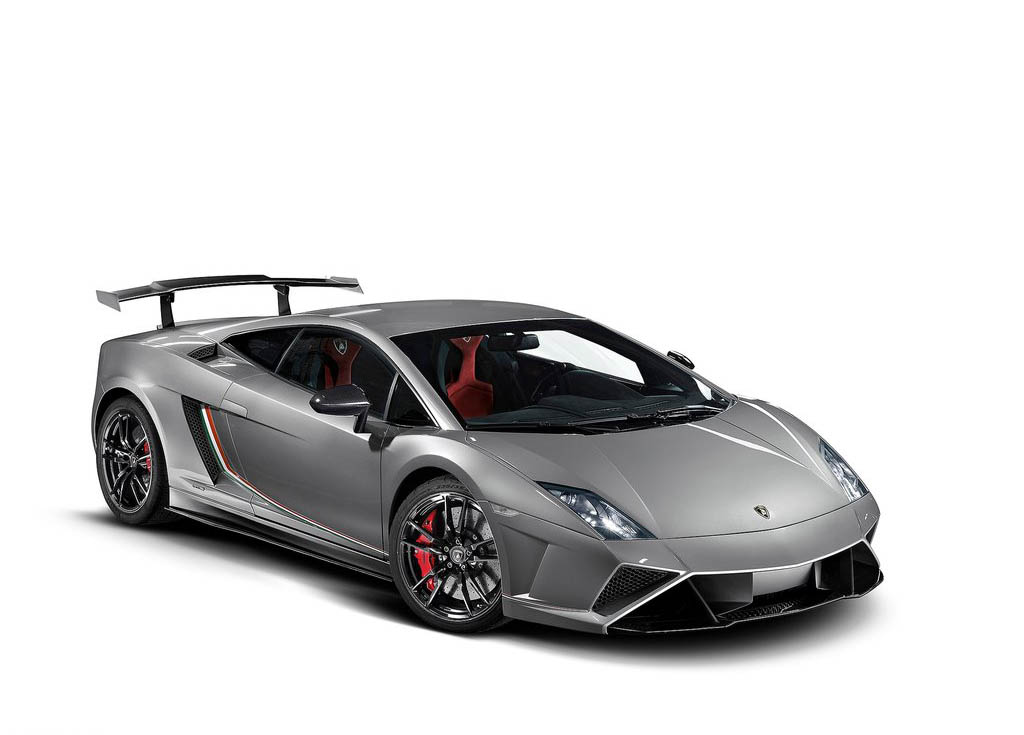 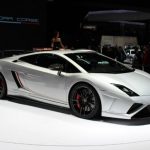 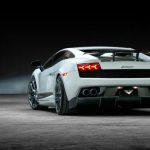 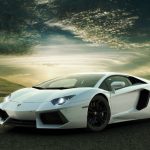 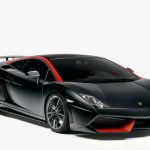 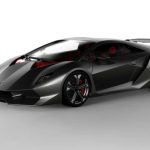 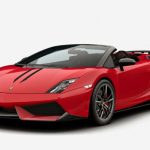 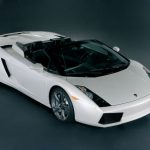 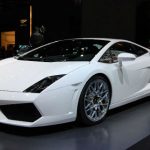 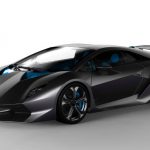