The 2018 Volvo XC60 is a luxury SUV from Swedish automaker Volvo.  Volvo XC60 2018 model firstly was introduced as a concept car at the Detroit Auto Show in January 2007. Volvo XC60 was revealed to the public as a production vehicle during the Geneva Motor Show on March 6, 2008, this compact SUV competes directly with the BMW X3, the Mercedes GLC (formerly GLK), the Audi Q5, the Jaguar F-Pace or the Alfa Romeo Stelvio. The second generation was presented at the 2017 Geneva Motor Show.

Inside, there is the arrival of the Sensus multimedia system, which is equipped with a 7-inche screen and can be connected to the Internet. The color-coded digital counter has also been added to the selected driving mode. The IntelliSafe driving aids City Safety with pedestrian detection, based on radar instead of cameras, recognition of road signs Cross Traffic Alert to help with maneuvers, not to mention the anti-glare system of the high beam. 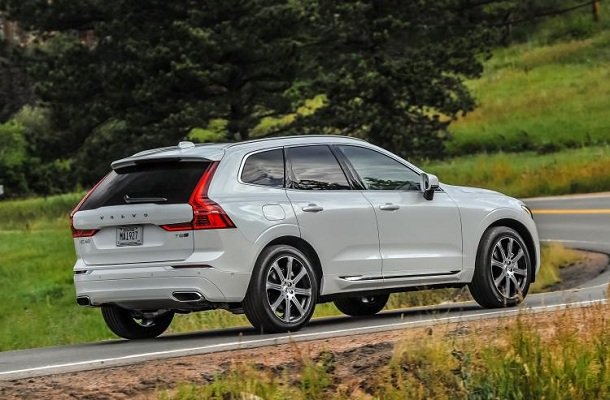 The arrival of the upscale finish Inscription which stands out thanks to more opulent details like leathers of better quality and especially their presence also on the doors, dashboard, armrests. As well as the change to 20-inch wheels. It is also in 2014 that the XC60 reaches 500,000 copies sold in six years of commercialization. Its also noted that the start of production in China 3 with 145 horsepower DRIVe 2.0- liter engines, 2.0 liters of 213 hp and 2.5 liters of 254 hp.

As of November 2010, the XC60 is equipped with a safety system called ” City Safety “, which prevents low-speed collisions in city traffic and traffic jams. If the system detects an inevitable collision with the vehicle ahead, and if there is no response from the driver, it automatically brakes. This system operates up to a speed of 50 km/h. The latter is coupled to the pedestrian detector.

In the tests of the EuroNCAP 4, in addition to the maximum score of 5 stars for the Crash test, the XC60 received one of the highest possible ratings for its protection against whiplash. The 2018 XC60 is equipped with WHIPS ( Whiplash Protection System) which has been standard on all Volvo since the year 2000. 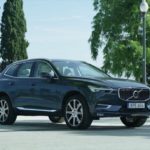 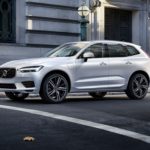 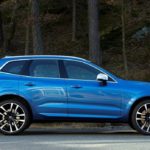 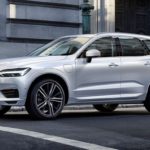 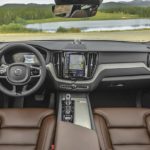 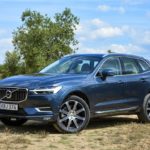 The 2018 XC60 is equipped as standard with numerous safety systems including, among others, the distance control radar and the unintentional lane departure warning. Another system, the Trailer Stability AssistTM ( TSATM ) or Trailer Stabilizer controls oscillations and can stabilize a trailer through control of the towing vehicle’s brakes. This is the 2018 Volvo XC60 that inaugurates this system in the Volvo range.