2017 KIA Soul is a front-engine, front-wheel-drive sport utility vehicle manufactured and marketed by Kia since 2009. KIA Soul 1st generation is classified as a compact crossover while its 2nd generation is classified as a subcompact crossover SUV. Designed at Kia’s design center in California and now is in its second generation, the Soul debuted at the 2008 Paris Motor Show and is manufactured in South Korea.

2017 Kia Soul remains one of the most space-efficient, modern car on the market for city-dwellers who don’t have a lot of parking space to work with, and simultaneously need to watch the price tag and mind their fuel budget. The Soul continues to defy classification, and that’s mostly a good thing. It’s a small hatchback, but it doesn’t share the same swept-back profile that most small five-doors do; and it could be mistaken for a utility vehicle at times, but it’s low, lean, and small car-based.

Its boxy profile is like no other, and its capitalizing on that likeness by providing more space for people and cargo. The style has a blunt front end, with a roof that appears to float over a blacked-out greenhouse. The rear end is dominated by tall taillights, while the front end uses bug-eye headlights. Inside, the 2017 Soul thankfully doesn’t get too overt with the styling, it feels sophisticated to the right amount, with grown-up soft-touch materials, as well as a few extras like ambient lighting.

The interior of the 2017 Soul is quite comfortable, and dual-density foam and somewhat protracted seat cushions help in front. It’s very easy to get into or out of, front or back, and there’s a complement of steering-wheel controls, plus center-console controls canted slightly toward the driver. Back-seat space is impressive, but keep in mind that the Soul has the width of a small car. Even though there’s plenty of head room and leg room, fitting three adults across in back is a no-go. The KIA Soul 2017 model’s rear hatch opening is wide, and seats fold forward easily. The engine noise you hear inside the cabin is the only reminder that this model is built on economy-car roots.

2017 Kia Soul equipped with 1.6L inline-4 and its 130-horsepower, 118-pound-feet output unless you’re getting the 6-speed manual transmission engine. 2017 Soul Plus and Soul Exclaim hatchbacks are fitted with a 2.0-liter, direct-injection 4-cylinder that produces 164 hp and 151 lb-ft of torque, paired only with a 6-speed automatic. The Soul isn’t a downright sporty car in any of its combinations; but with the larger engine you’ll find the Soul quick enough, although tall gearing leads to frequent downshifts on the highway, and the transmission tends to hunt on long grades.

The NHTSA rates the Soul as 5-stars, giving it five stars in each class save for rollover intransigence, where it scores four stars. The IIHS calls it a Top Safety Pick. All models adds total of 6 airbags, with dual front airbags, seat-mounted side bags, and full-length side curtain bags. Also worth noting that even the base Soul includes superior four-wheel disc brakes, while many other inexpensive small sedans include just drum brakes in back. You can opt for front collision warning and lane-departure warning systems this year on top Exclaim models, but 2017 KIA Soul don’t include automatic braking. 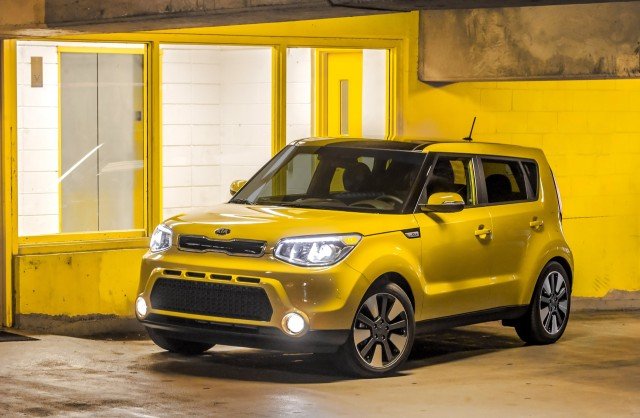 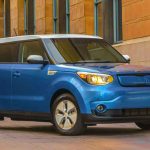 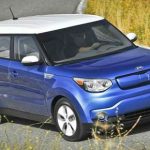 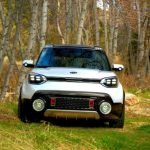 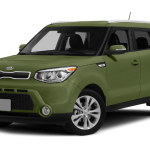 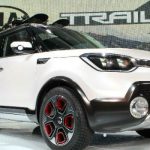 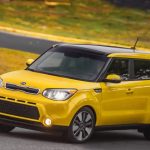 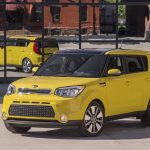 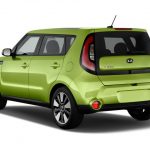 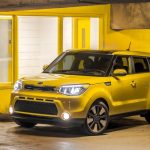