The Chevrolet Avalanche is a 4-door 6-passengers Pickup Truck by GM (General Motors), Chevrolet Avalanche was built on the same infrastructure of Chevy Suburban and Cadillac Escalade EXT. Chevrolet Avalanche was launched in September 2001, the first year Avalanches present a light gray plastic body cladding, intended to provide visual distinction from the Suburban / Yukon XL, but at the expense of the third row of seats. Chevrolet Avalanche also gave the public an advance look at the next generation of front fascia designs for the entire line of GM. A full-length chrome strip splits each lamp assembly and grille, with a gold Chevrolet “bow tie”

2013 marked the last year of production of the avalanche. For 2013, all avalanches, inattentive of trim level, featured the Black Diamond Edition Package, which added emblems Black Diamond Edition to the rear uprights, replacing the previous emblems designation trim level, and even the addition of only trademarks in the avalanche to commemorate his production from 2002 to 2013. 2013 Chevrolet Avalanche was produced in limited numbers. Every 2013 Avalanche Buyer received a limited edition coffee table book with photographs of 2013 Avalanche Owner, a copy of the window sticker on their vehicle, and a complete history of the avalanche from 2002 to 2013. The book has been shipped or the dealership or house of the owner after the owner has taken delivery of their new 2013 Avalanche. In addition, a new color available, called Fairway Green Metallic, commemorated the last year of production for the Avalanche (2013). 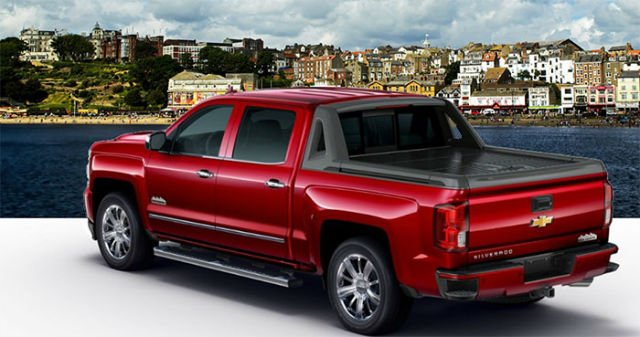 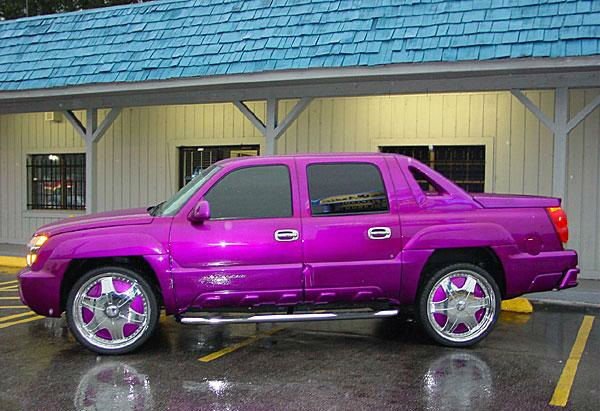 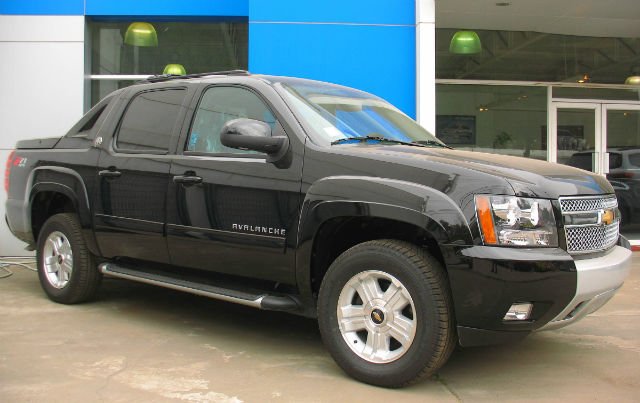 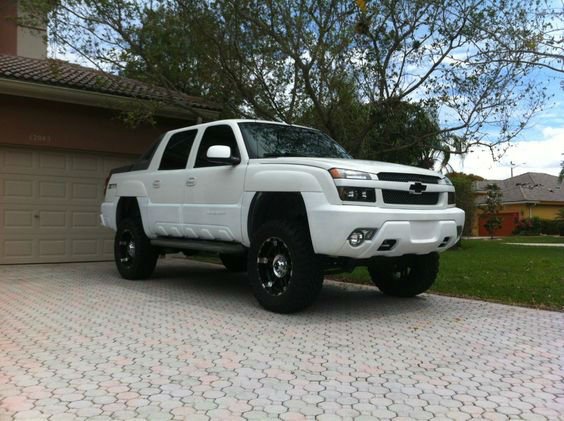