2018 BMW X7 is an upcoming sport utility vehicle manufactured by BMW. In March 2014, BMW, confirmed that the BMW X7 would be generated with the possibility of the sale date of 2018. 2018 BMW X7 SUV is essentially a BMW 7 series SUV, competing against the likes of the Mercedes Benz GL/GLS and the upcoming Audi Q8. BMW X7 also competes with Range Rover, Cadillac Escalade, and Lincoln Navigator.
production

2018 BMW X7 will be built at the BMW plant in the US Manufacturing Company in Greer, South Carolina. The 2018 X7 will have standard three rows of seats and consist of the same platform as the BMW X5 and BMW X6 will be the first BMW SUV with available V12 engine. 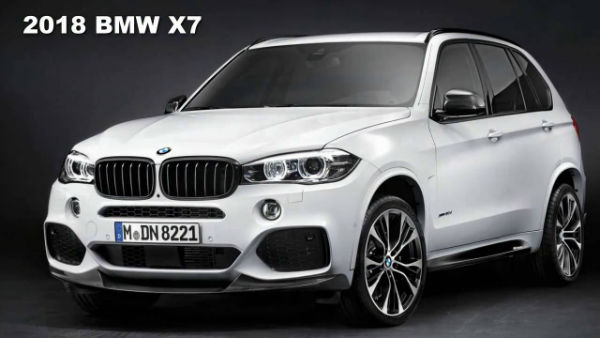 BMW X refer to BMW crossover sports car and in the following ways: