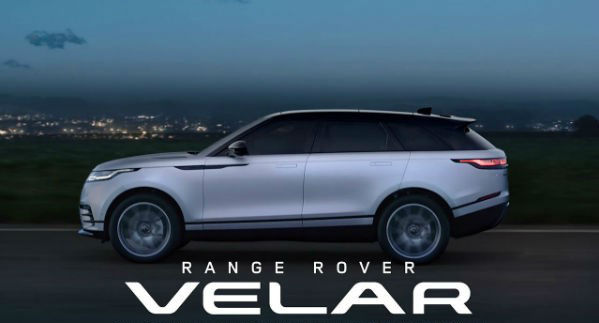 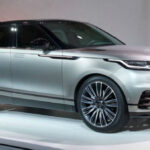 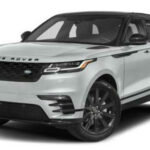 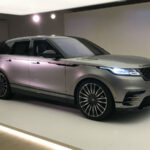 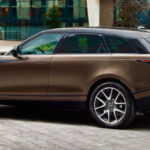 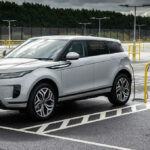 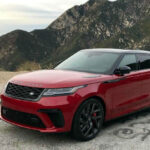 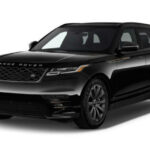 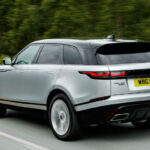 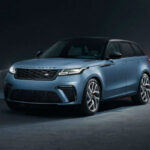 The Velar interior is influenced by that of I-Pace 2018 and includes 3 touch screens, which control many Velar interior features. The Land Rover Velar cockpit is more focused on driving and the seating area is lower than any other Land Rover before, as sports and road work are the mainstays. Built on the Jaguar Land Rover Q platform, the Range Rover Velar shares a number of components and models of the Jaguar F-Pace, XF, and XE, most notably its aluminum platform and 2,874 mm (113.1 in) wheels. Velar is built in the same factory in Solihull.