The 2023 Fisker Pear is an electric car that will be built under joint venture investment agreements of Fisker and Foxconn. The 2023 Fisker Pear EV will be jointly developed and marketed under the Fisker brand in global markets covering North America, Europe, China, and India. 2023 Pear production will begin in the United States with a few areas explored by Fisker and Foxconn. 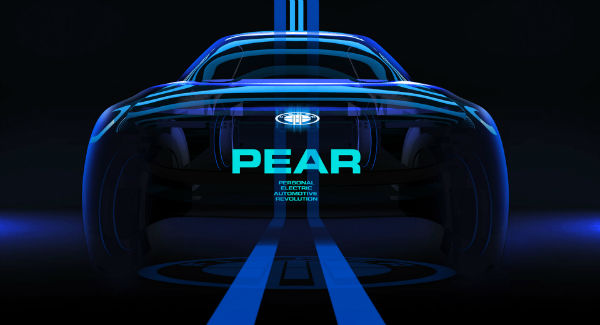 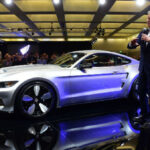 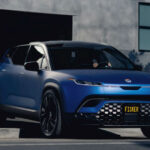 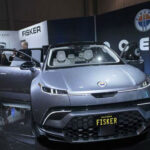 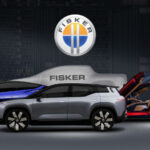 For global export, production sites that are being researched for future production, support the proposed annual volumes of more than 250,000 units across multiple sites. To support the work of Project PEAR, the two companies have established a program management office located within the U.S. and Taiwan to coordinate design, engineering, procurement, and manufacturing operations.

After a comprehensive review of U.S. opportunities for production sites, the two companies will accelerate the production process that can support the start of Q4 2023 target production. Fisker intends to start production in Europe with his first car, Ocean electric SUV, in Q4 2022 and will unveil the type of car intended for production at the Los Angeles Auto Show® later this year.

The Fisker 2023 Pear EV is now in the engineering phase, first is to improve production efficiency, to the advantage that an electric car should be faster and easier to assemble than one with a combustion engine. Under the agreements, Fisker and Foxconn will jointly invest in Project PEAR, each of which benefits from the successful delivery of the program. Fisker will be collaborating with Foxconn in place of a new lightweight designated ‘FP28,’ using state-of-the-art technology from each company to support Project PEAR and potential future vehicles.

Fisker Pear will gain the advantage of Foxconn’s tech-supply chain as cars become more and more technologically advanced. Henrik wants to reduce costs by contacting Foxconn suppliers and building on the relationships that start with their partnership to provide a flexible 17.1-inch touch screen at Ocean. All of the cars that will follow, regardless of stage or body style, will also be using a lot of components from the Ocean, says Henrik, giving an example of door handles with a volume of millions of models.

Twitter “The Fisker PEAR (Personal Electric Automotive Revolution) I’m excited about several features of this vehicle, including the high-tech lightweight interior with a focus on sustainability & MSRP below $30,000”. However, 2023 Fisker Pear will be the company’s second production model, and the Fisker model will go beyond electrical installation, leading to design and sustainability development.