The Citroen (Citroën) is a large French car manufacturer, part PSA Peugeot Citroen group since 1976, founded in 1919 by the French industrialist André-Citroën Gustave. In 1934, the company established its reputation as an innovative technology with the “Traction Advance”. The Citroen was the world’s first mass-produced front-wheel-drive car, but also one of the first to feature a chassis-less body with mechanical components. In 2009, the company celebrated its 90th anniversary with a celebration on October 3rd.

In 1954, they produced the world’s first Hydro-Pneumatic self-leveling suspension, then, in 1955, the revolutionary DS, the first mass-production brake of the modern disco automobile, and in 1967, introduced several of its flagship models swivel to allow greater visibility on winding roads. These cars have received several international and national awards, including three European cars of the year. 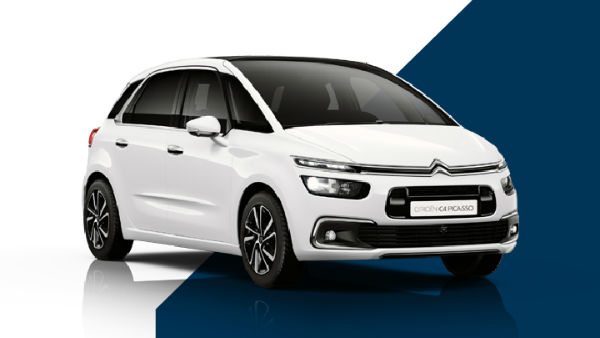 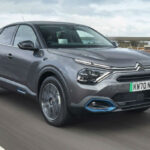 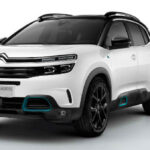 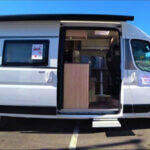 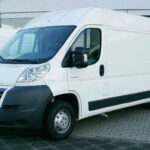 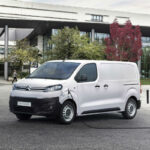 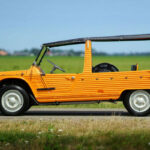 In 2014, when PSA Peugeot Citroen faced serious financial difficulties, Dongfeng Motor Corporation took a stake in the property. The origin of the logo dates back to a trip by Andre Citroen, 22, to the city of Lodz in Poland, where he discovered an innovative design for a gear-shaped chevron used in milling. He bought the patent for his steel application. Mechanically, a gear with helical teeth produces an axial force.  The two gallons of the logo represent the intertwined contact between the two. 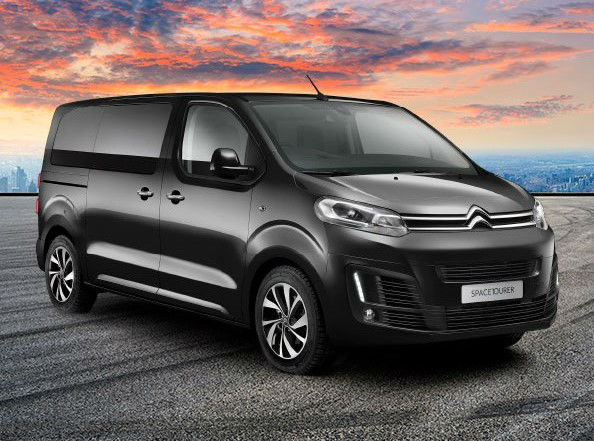 The presentation of the logo has evolved over time. Before the war, he was depicted in yellow on a blue background. After the war, rafters became more subtle chevrons, usually on a white background. In the search for a new image in the 1980s, the logo became white on a red background to give an impression of dynamism, underlined by the advertising slogan. In February 2009, Citroen launched a new brand identity to celebrate its 90th anniversary, replacing the design of 1977. The new logo was designed by Landor Associates a metal variation in the double chevron 3D logo along with a new source for the name of Citroen and the new motto “Creative Technology”. A television campaign recalling more than 90 years of Citroen was commissioned to announce the new identity to the public. The new look is currently being launched at dealerships around the world and is expected to take three to five years.