The fifth-generation 2017 Pajero will be based on the GC-PHEV concept first unveiled by Mitsubishi at the 2014 Tokyo Motor Show. As for the production ready model, its exterior design is passing through recently taken spy shots. Although the test mule heavily camouflaged, we were able to make some of its styling cues distinguish. The 2017 Mitsubishi Pajero will certainly share with the GC-PHEV model its proportions while we expect inspired his new grille, fenders, and tailgate. For a more detailed insight into its new design.

The 2017 Mitsubishi Pajero expected pretty much remain unchanged as to with the current model, especially if consider that great work was done last year. Next-generation model is likely to come in 2018. Until then, we expect to see any changes. The 2017 Pajero will be pretty much the same characteristics as refreshed model last year the function. This update included interior and exterior changes, while mechanical part remained unchanged. It comes with updated front fascia with revised grille, new LED daytime lighting, and also with a new spare tire cover. When it comes to interior changes, new Mitsubishi Pajero includes new metallic trim, piano black accents, better sound insulation materials etc.

Engine specifications for the 2017 Mitsubishi Pajero Hybrid have not yet been announced. But rumor has it that its gas-electric system similar to the one will be raised by the GC-PHEV concept. Namely, the concept model comes with a 3.0-liter supercharged V6 combined with an electric motor and a lithium-ion battery. Combined output of 330 horsepower’s The system has transferred the wheels via an eight-speed automatic transmission. On the other hand, some sources suggest that the upcoming 2017 Pajero plug-in hybrid 4-cylinder unit can take with an electric motor. It is also interesting to note that this new gas-electric system is able to provide electric power for will be a low-speed off-roading. As for the conventional powertrains, expect the 2017 Pajero to come up with a variety of state gasoline and diesel units. 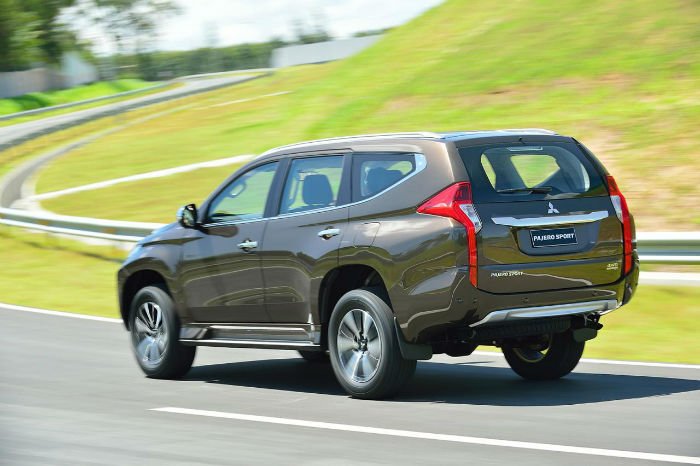 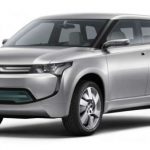 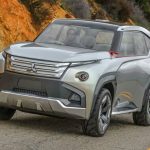 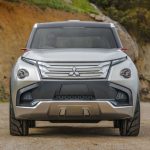 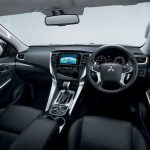 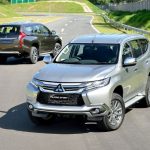 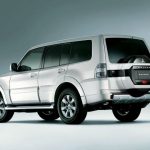 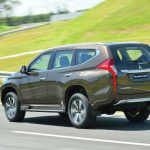 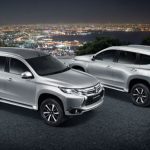 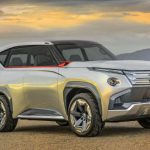