The cabin of the 2016 Mini Paceman is a mixed bag in terms of accommodation. The front passenger area is much airier than the hardtop sedan and similar to the Countryman, but with a little less space. The 2016 Mini Paceman rear bucket seats offer a generous amount of legroom, about 3 inches longer than the hardtop. However, as the hardtop, the Paceman only four people to carry around five in the Countryman. In addition, the sloping roofline Marge eats from the back seat, and the lack of rear doors complicate entry and exit.

With the rear seats up trunk is a surprisingly meager 11.7 cubic meters, while folding down the rear seats opens up an even more modest 38.1 cubic feet. The current hardtop gives 8.7 and 34.0 cubes in each case so that the Paceman has little to show for the larger size. The only competitor, which we mentioned that a similar load limits is the Nissan Juke.

The interior of the 2016 Mini Paceman is with distinctive stylistic flourishes that will be familiar with the Mini owners previous generation, including an over-sized counter in the center of the dashboard, dressed. But the Paceman is also small and sometimes frustrating controls that form over function and System 6.5-inch display Mini Connected infotainment blocked worth nothing compared to the available 8.8-inch screen of the current hardtop. The control button of the system is also too small and delicate to use if you. A lot of functions here, including voice recognition and smartphone app integration

The basic version of the 2016 Mini Paceman is supplied power from a four-cylinder 1.6-liter that generate 121 horsepower and 118 lb-ft of torque. It can be paired with 6-speed manual or an optional six-speed automatic, with power going to the front wheels. Mini believes that the reason Paceman accelerates from zero to 60 mph in 9.7 seconds with manual transmission and 10.8 seconds with the automatic, which is significantly lower than for a small premium sedan. In brighter news, EPA fuel economy estimates peg the Paceman manual satisfactory 30 mpg combined (27 city / 34 highway), while the automatic transmission significantly less at 27 mpg combined (25 city / highway 30). 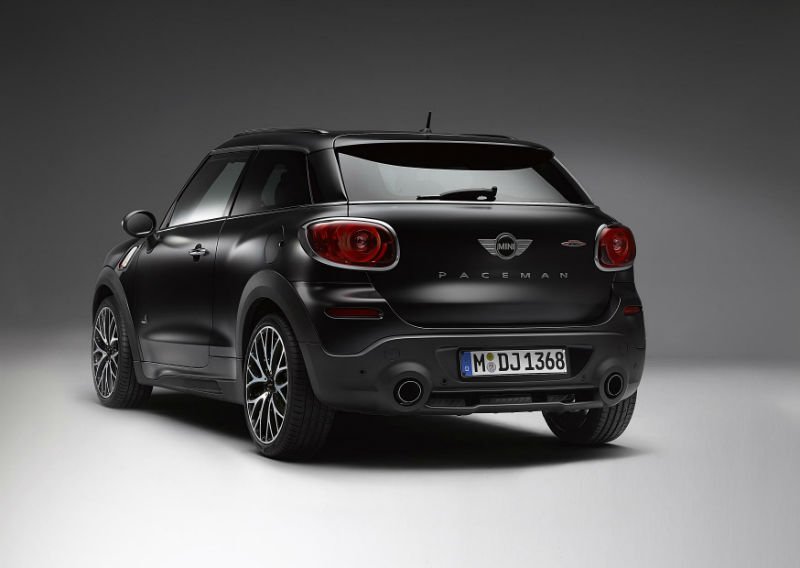 Dynamic Traction Control (DTC) is standard on the S and JCW models and optional on the base Paceman. When this mode is enabled, the stability control system is quicker, but there will always intervene, if necessary, act as a safety net. If you turn the unit DTP, electronic limited slip differential included remains valid, to optimize traction and prevent rotating wheel inside, in the corners. In brake testing, a Paceman S with summer tires stopped from 60 mph in 120 feet, a disappointing long distance to a sports sedan performance rubber. 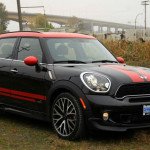 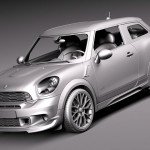 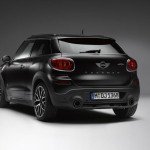 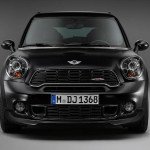 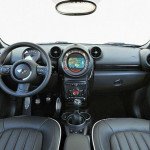 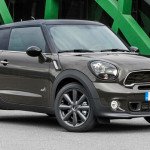