The 2018 McLaren 650s uses a new rear brake/air brake assembly 50% larger than that used in the 650S, along with a new carbon fiber diffuser and an 80% larger front end separator with sizable end plates that together increase the Total downforce by 40%. The new carbon fiber parts include the front and rear bumpers, as well as the front lower part, the rear mudguards, the side intakes and the cover that contribute to the significant weight savings on the 650S. 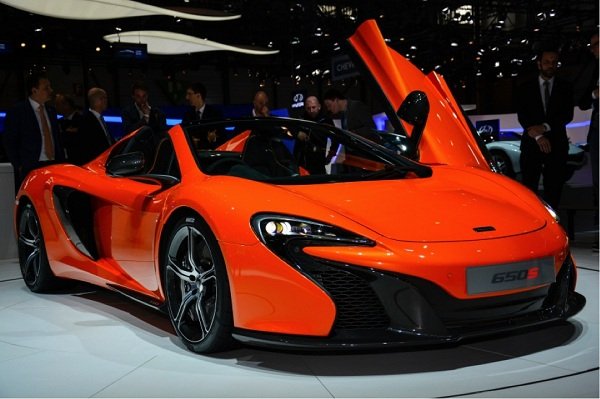 Alcantara is used throughout the interior, where the carpet is removed and the removal of the air conditioning unit and the seats of the new carbon fiber of the race together save 26.5 kg. 1 millimeter of thinner window glass further reduces the weight of 3 kg, this extreme focus on weight saving results in a dry weight of 1230 kg, somewhat less than the 650S.

The 2018 650s is propelled by a variation of the M838T 3.799cc twin-turbo engine V8 petrol engine, producing 675 PS KW hp 0 abbr at 7100 rpm and 700 Nm abbr at 5500 rpm. This is achieved by the addition of new lightweight cranks, custom-made camshaft, an electronic recirculation valve and a light titanium exhaust. The revised turbocharger compressor wheels and an optimized fuel pump are also used in the engine. The 675LT uses the seven-speed automatic transmission (double clutch) used in the 650S, with improved software that reduces the shift time.

As with the 650S, the 675LT uses mono-component carbon fiber monocle and the use of carbon fiber in the vehicle is increased to minimize weight and increase stiffness. The McLaren 650s is supplied with new carbon ceramic brake discs to increase braking performance over the 650S. The sizes of the discs are 394 & nbsp; mm in the front and 380 & nbsp, mm in the back. The six-piston calipers grip the front discs with the four-piston caliper used for the calves.The braking performance is also favored by the air braking capacity of the new rear spoiler. 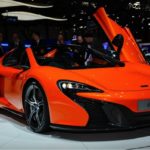 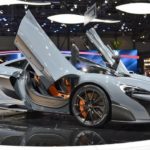 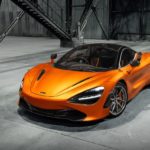 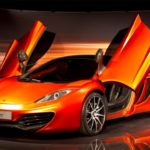 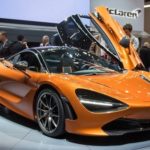 The 2018 McLaren 650s makes use of a new 10-spoke wheel design, each weighing 800 g less than the alloy wheels on the McLaren P1, supplied on a 19-inch front and a 20-inch rear adjustment. The new wheels are shod with the Pirelli P-Zero Trofeo R tires, with street tires, which increase grip up to 6% on the P-Zero Corsa sold with the 2018 McLaren 650s.