The Lincoln Navigator is a full-size luxury SUV by the Lincoln brand of Ford Motor Company since the model year 1998 marketed and sold. Sold mainly in North America, the new Navigator 2017 is Lincoln counterpart of the Ford Expedition. Although not the longest vehicle ever sold by the brand, it is the heaviest production Lincoln ever built. Considering Ford counterpart, it is also offering the Lincoln with the greatest load capacity and the first non-limousine Lincoln to seating for more than six people.

The 2015 Navigator and Navigator L held the same exterior styling design as the expedition instead of the reported repackaging previously announced by Ford. But it featured an updated grille with the tailgate lightly with an agreement with the Dodge Durango. Lincoln Navigator 2017 EcoBoost V6 engine is the only engine offered for the model year 2015 and makes 380 horsepower and 460 lb-ft. The exterior included HID headlights with LED running lights and full LED taillights. Twenty-inch wheels are standard, replacing the 18-inch wheels, while a reserve package featured 22-inch wheels.

The 2017 Navigator dashboard panels feature MyLincoln touch with Sync as a standard and controlled through an eight-inch touchscreen display in the dash, and display the home of two 4.2-inch a central speedometer flank, falling in line with the rest of the Lincoln models. The push button starts the standard, just as a passive entry and a rear-view camera. The blind-spot monitoring is added as an optional feature. Both refreshed and redesigned Navigator and Navigator L in production in the summer of 2014 and at dealerships in the fall of 2014 as a 2015 model. 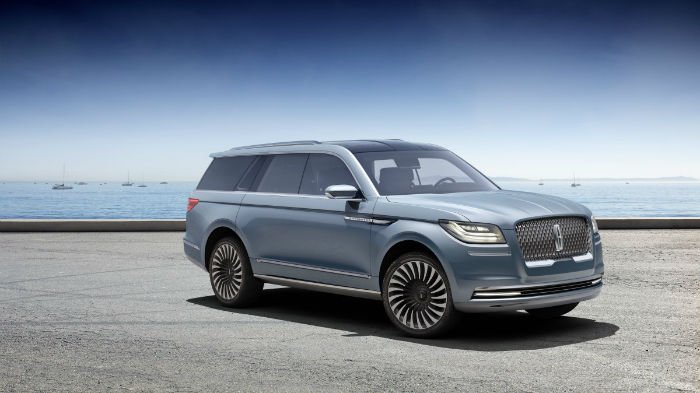 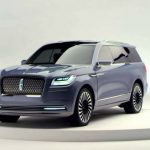 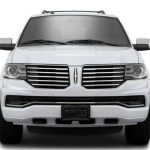 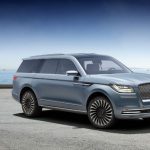 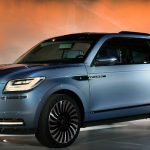 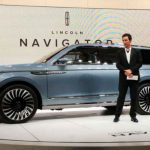 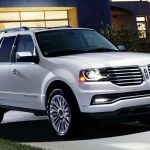 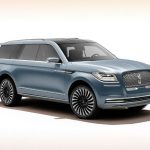 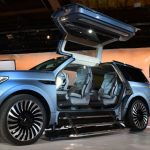 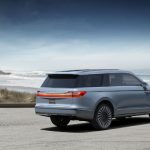