2006 Lincoln MKZ was first revealed in concept form at the New York International Auto Show as a new entry-level luxury sedan, with some elements of the draft revised draft their way into the production model. The front featured signature waterfall grille and under decorated Lincoln quad projector beam headlights. Chrome trim extends along the Beltline’s when the car’s rear features LED taillights table and dual chrome exhaust tips Zephyr. All Zephyrs featured low-profile tires on 17×7.5-inch wheels with painted aluminum versions of the standard and optional versions of Chrome.

Lincoln MKZ name officially raised in autumn 2005 as a rebadged version of the Ford Fusion and Mercury Milan; vehicles are based on CD3 platform, which is derived from the Mazda 6. The name “MKZ”, has been involved in a division Mercury coupe, sedan and station wagon used in the late 1970s and early 1980s. The only source of MKZ’s power was 3.0 L DOHC Duratec V6 associated with AISIN 6-speed automatic transmission; identical with the V6 power plant that was optional in the Fusion and Milan. The interior is unique mainly in Lincoln, with various equipment packages. 2006 MKZ begins with a base MSRP of $28,995 USD, ranging up to $35,340 when fully optioned.

DMF has received a facelift for the 2017 model revealed November 18, 2015, at LA Auto Show, DMF is the first to get the new Lincoln design language seen on the Lincoln Continental concept car front, with redesigned grille and headlights. 3.7L V6 will favor an all new engine twin-turbocharged 3.0 L V6 that is unique to Lincoln declined, producing 400 horsepower. 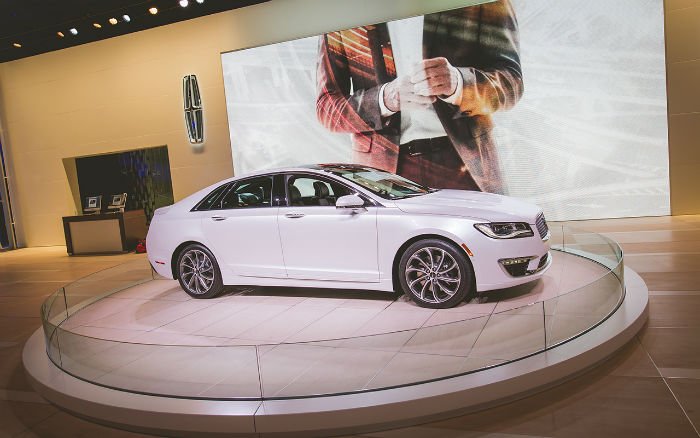 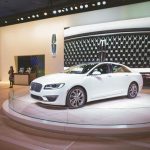 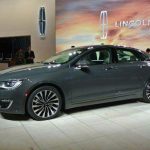 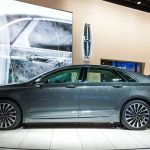 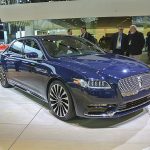 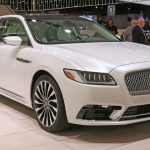 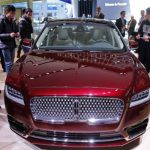 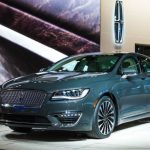 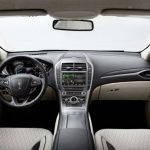 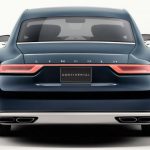