The 2017 QX60 is the first three-row crossover to be released by Infiniti. Design work was done by 2009, by Naoyuki Ohkoshi under Shiro Nakamura. In 2012 announced Nissan its midsize SUV Pathfinder will also have the same platform as the QX60 for the model year 2013. In accordance with a new name scheme Infiniti’s 2014 where cars start with Q and SUVs started QX, the JX renamed “QX60. ” While the number previously indicated engine displacement, the new number, 60, is large to do with its location in the product lineup, with larger numbers usually correspond to more expensive vehicles. It is also to be the first Infiniti 100% built in the US.

The 2017 Infiniti dynamic lines of the Graphite Weave trim flow smoothly into the organic shapes of the dash. Optional Maple accents offer a sophisticated and warm look. Gauges and knobs glow with the striking hue of violet. Spacious, yet with the intimacy of a cockpit. 2017 Infiniti QX60 design crafted with a singular goal to create a personal connection with the driver. 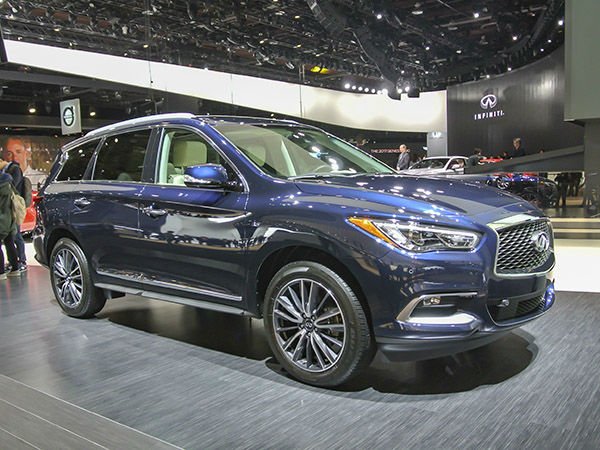 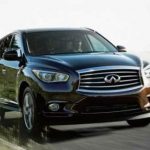 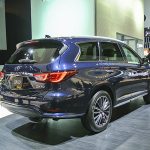 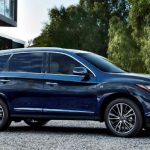 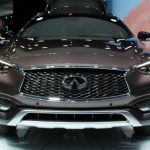 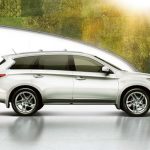 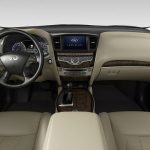 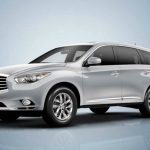 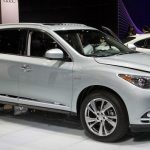 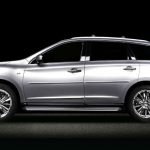