2017 Hyundai Genesis replaces previous year’s mode, 2016 Hyundai Genesis. Hyundai is testing the upper-luxury altitudes with its forth coming stand-alone brand, starting with the full-size 2017 Genesis G90 flagship sedan. Hyundai plans to do the same in the midsize sport-luxury class with the 2017 Genesis G80, intended to compete with the 2017 Audi A6, 2017 BMW 5 Series, 2017 Lexus GS and Mercedes-Benz E-Class.

2017 Hyundai Genesis G80 come With a choice of V6 or V8 engines, available all-wheel drive and business-class features at a coach class price, the current Genesis is a standout in any segment. While we’ve found it lacks a distinct character of its own or the legacy and cachet of its German inspirations, we attribute some of that simply to a new brand in unfamiliar territory. As a refined, roomy and luxurious sedan, the Genesis stands fine on its own merits. 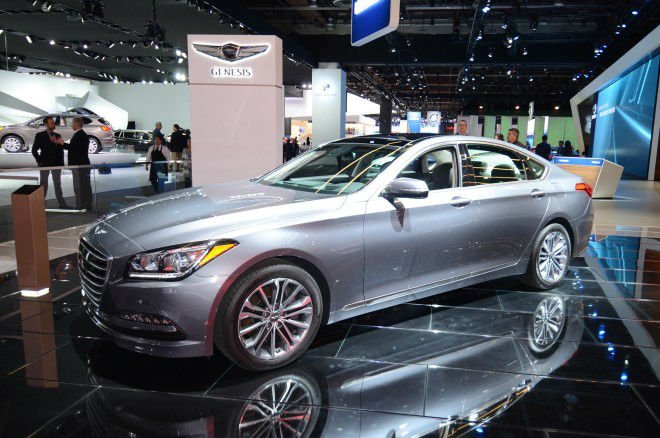 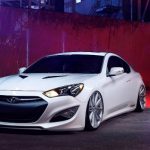 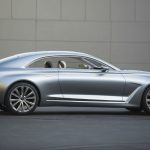 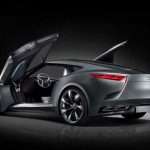 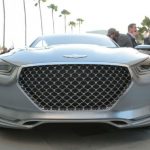 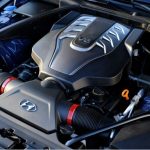 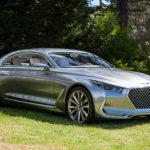 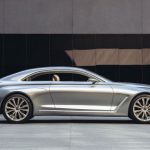 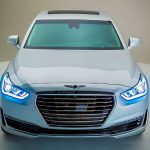 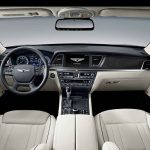