The 2016 Ford Focus is a compact sedan, in sedan and all-electric version. The Ford Focus is probably the best-known Ford model in the world, its main competitors in the US market are the Toyota Corolla, Chevrolet Cruze, Mazda 3, and Honda Fit Volkswagen Golf. The Ford Focus has some significant facelift, inside and outside, for the year 2016th

The Ford Focus Electric rear view mirrors and black door handles are standard, Body colored handles and mirrors are standard on the SE and to the Titanium trim level. The 2016 Ford Focus ST offers standard 18-inches rado gray painted aluminum wheels and 18-in. machined aluminum wheels with painted pockets in black as an option. The Focus ST is equipped with standard LED lighting, and HID headlights are available. The other options include 18-inches wheel design with red brake calipers and a choice of two body bands. 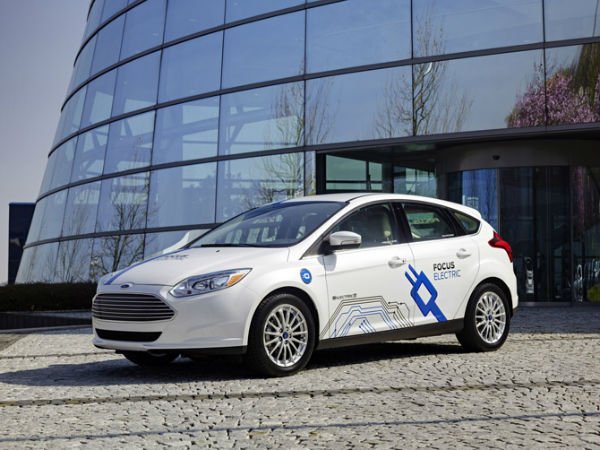 The safety features on the Ford Focus include a full range of airbags and a rear view camera available. The keyless entry keypad available SecuriCode allows owners to unlock the car without a key or button away while MyKey speed limit and volume for a guest driver. A Blind Spot Information System is available with rear radar sensors for vehicles approaching each side to warn. 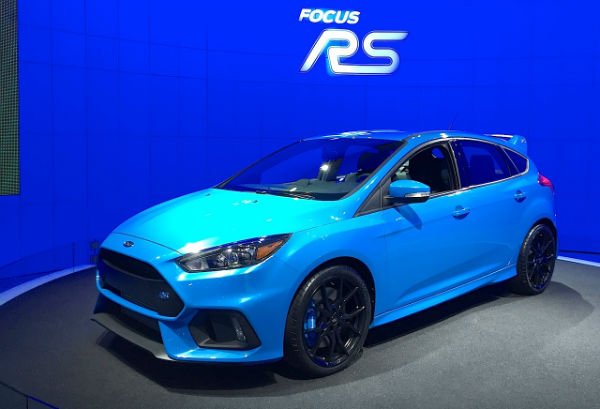 A cross-traffic alert system warns of danger when the vehicle backwards parking. These features are not available on the Focus Electric or ST. The 2016 Ford Focus Electric power steering is designed to be compatible in the development with other safety devices. 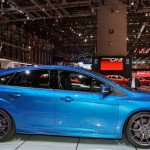 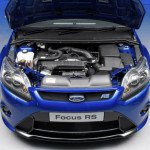 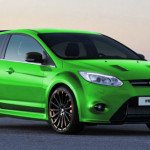 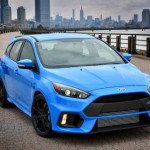 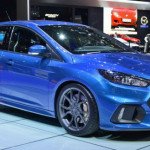 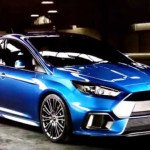 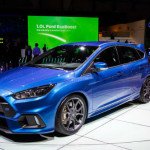 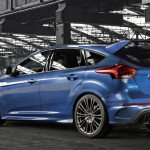 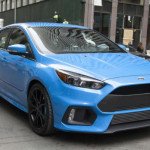