The first version of the Town & Country was introduced by Chrysler in 1941. It was a family with wooden parts associated with Windsor. It was produced until 1942 in some 1,000 copies. After the break due to the outbreak of the Second World War, the production resumed in 1946. This time the name was associated with Town & Country versions sedan, coupe and convertible always with wooden parts. Production ended definitively in 1950.

Since 1951 the name Town & Country was associated with familiar versions with rear-wheel drive car with a body made entirely of steel. It was the family version of the models Windsor, Saratoga, Newport and New Yorker. These versions were offered intermittently.

In 1978, Chrysler reduced significantly the size and weight of its family models. The Town & Country, in particular, was shortened by 700 mm and 800 kg lighter than the predecessor’s cars. The Town & Country in 1978 became the family version of the Chrysler LeBaron. It was based on the Dodge Aspen and Plymouth Volare. The engines available were three, a six -cylinder 3.7-L, a V8, 5.2 L, and a V8 5.9 L.

From 1982 to 1988 the name Town & Country was always associated with LeBaron, but this time to a family version to front-wheel drive. The model featured faux wood panels positioned on the sides. To recall the pattern of forty years, in 1983 it was launched a version convertible. He too was equipped with the mentioned fake wood paneling.

Since 1990 the name of ChryslerTown & Country is associated with a body minivan. From 1990 to 2007, the car was connected to two homologous models of the group, the Plymouth Voyager, and Dodge Caravan. In Europe, from 1990 to 2007, the Chrysler Town & Country has been sold as a Chrysler Voyager. Since 2008, the model, in Europe, was instead marketed as the Chrysler Grand Voyager and Lancia Voyager. In 2011 the Chrysler Town And Country was the subject of a facelift. 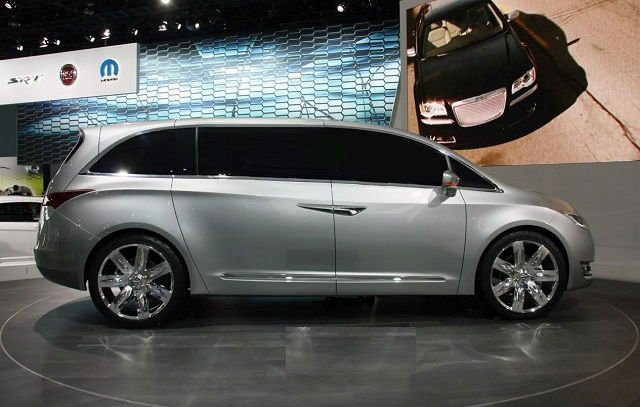 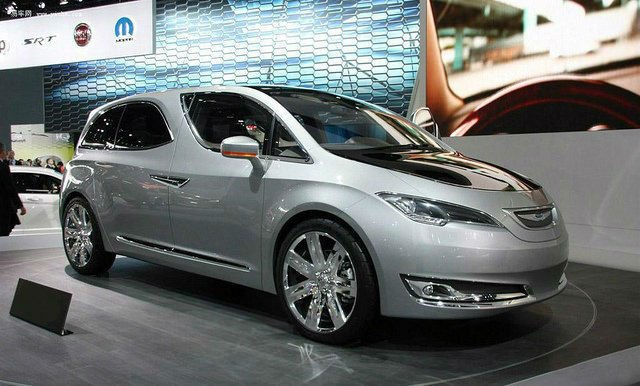 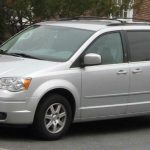 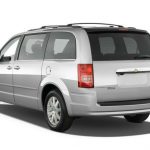 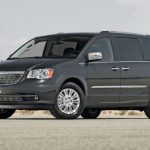 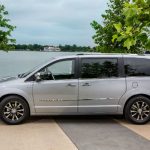 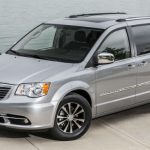 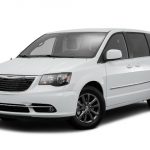 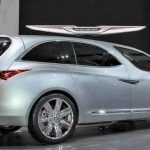 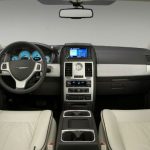