There were different versions. The “Imperial Custom” had wings rust, the automatically controlled heating, and safety glass. The version limousine was fitted instead of a Dictaphone. The launch of the new series also brought the introduction of new wire wheels, which were supplied until the forties. The pilot of stock car Harry Hartz obtained several speed records of the Imperial sedan at Daytona Beach.

The Chrysler Imperial produced from 1934 to 1936 ushered in the “style Airflow” since they owned a very similar body to the aforementioned model. In particular, some of Airflow series carried the diction “Imperial” in the name and were to all effects of the special versions of the latter. The Airflow was exceptionally modern and advanced but was also a commercial failure for its line that, perhaps, was ahead of the times too. Both the engine that the cockpit was moved forward for better weight distribution, which has led to improved driveability and superior handling.

Chrysler Imperial concept car was unveiled at the Detroit Motor Show in 2006. This concept car was mounted on the Chrysler LY platform, which was an elongated LX platform. The pitch was 3.124 mm, while the wheels had a diameter of 560 mm.

The car was equipped with a long hood front, and the front end was characterized by having an imposing radiator on which was placed a grille with horizontal slats. The design of the headlights front headlights drew no support that characterized the previous series. The rear lights were LED and had a circular shape with outer rings, also LED, which reminded the rear lights from the “crosshair design” of the Imperial early sixties. The bonnet line was extended toward the rear to increase the cabin space and to create a more prolonged profile.

The engines available were two. One was eight-cylinder with side valves from 5,302cc of displacement. The power was 130hp, while the torque of 339 N.m. The other engine possessed the same arrangement of cylinders and valves but had a displacement of 6,307cc, a power of 150 hp and a compression ratio of 6.5: 1. Both were manufactured in cast iron. The first engine was coupled with a manual gearbox with three speeds, while the second was provided for a similar exchange, but a four-speed. From 1935 was available overdrive. The first coupled to motor-gearbox was mounted sull’Imperial Airflow CX, while the second on the CW version. The Chrysler Imperial engine was mounted before, while the traction was back. 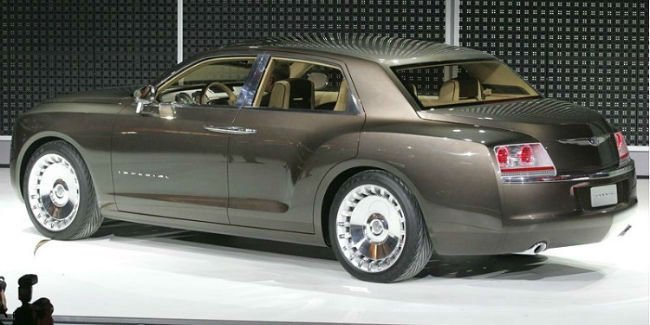 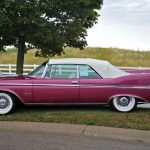 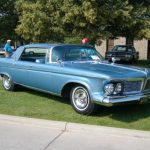 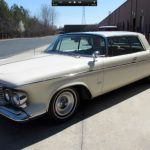 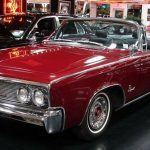 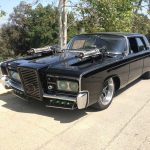 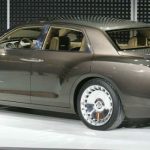 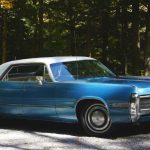