The Chrysler Aspen was produced in only one level of equipment, the “Limited”, with several optional equipment packages to customize the vehicle. Only a few independent options were offered.

The Chrysler Aspen come with option of three available engines, a 4701 cc (4.7 L, 286.9 cubic inches) flex-fuel V8 engine capable of running on E85 or gasoline in states where E85 ethanol is legal under the emission standards, one of 4.7-liter V8 gasoline (for California and other states where the E85 4.7 L V8 does not meet the emissions requirements) and the Chrysler Hemi V8 5654 cc (5.7 L, 345.0 cubic inches) with MDS.

Chrysler Aspen Hybrid model was introduced by the 2009 model year. Chrysler Aspen Hybrid equipped with Hemi 340 PS (254 kW) 5.7 L (345 cubic inches) engine with MDS, as well as the new two-mode hybrid system developed with General Motors And BMW. Reports from Chrysler indicated a 25% increase in highway fuel economy and a 40% gain in the city. 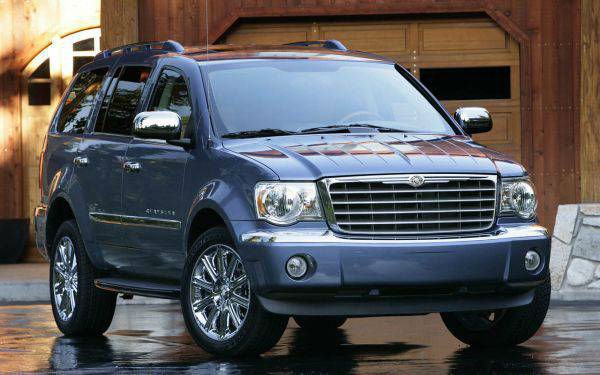 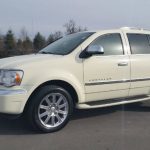 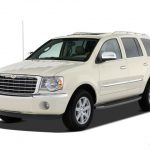 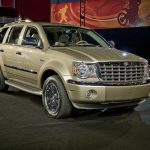 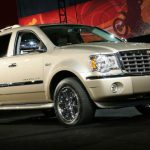 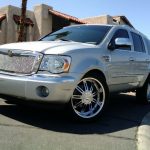 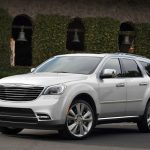