The cross-traffic alert is optional for the LX and Touring (SafetyTec Group package) and standard on all other 2017 Pacific models, rear parking sensors automatic low-speed braking functions that can be applied when an object is detected and the driver takes no action. 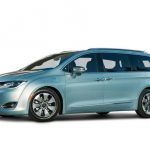 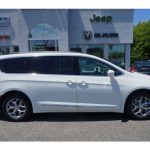 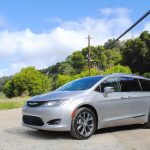 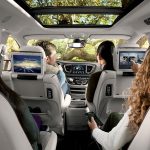 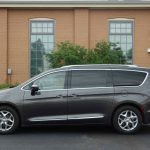 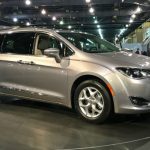 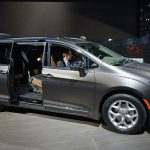