In conjunction with the release of the profitability of the General Motors plan, the automaker has disbanded its High-Performance Vehicle Operations team, the crew responsible for the V-series line Cadillac, Chevrolet Cobalt SS, the HHR SS, and V8 version of the Colorado. According to Vince Muniga, a GM spokesman, “All high-performance projects are on hold indefinitely. The engineers are moving into different areas of the organization, and will work on Cadillac, Buick, Chevrolet, and Pontiac”. Zuniga went on to say that there are no plans for the next few floors high-performance versions, but once GM is in a better financial position, the team could be restored. 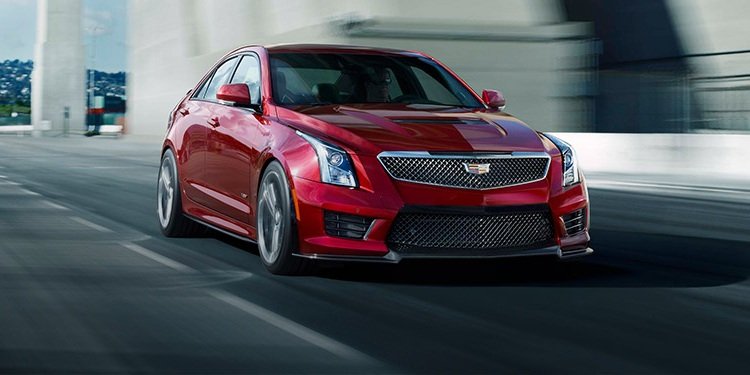