The 2018 BMW X1, also known as the SAV (Sports Activity Vehicle), is based on the BMW 3-Series Touring Platform and features the engines known from those series up to 3.0 liters of content. By default, the BMW X1 is now equipped with front-wheel drive (sDrive). Optional, the BMW X1 is available with four-wheel drive (xDrive). The BMW X1 has to compete with cars like the Volkswagen Tiguan, Ford Kuga and the Audi Q3. The car will be built next to the Mini from VDL Nedcar in Born since 2017, because the factory in the German Regensburg can not handle the question. It is the first BMW to be built in the Netherlands.

Changes to the 2018 BMW X1 include using the platform BMW UKL extended load space, inside the newly designed external, and has recently been concluded, and increased access, new options are included as-Up Display Control, Bi-LED frontlights with adjustable bars bent. The vehicle was unveiled in 2015 Frankfurt International Motor Show, followed by the 2015 Tokyo Motor Show. 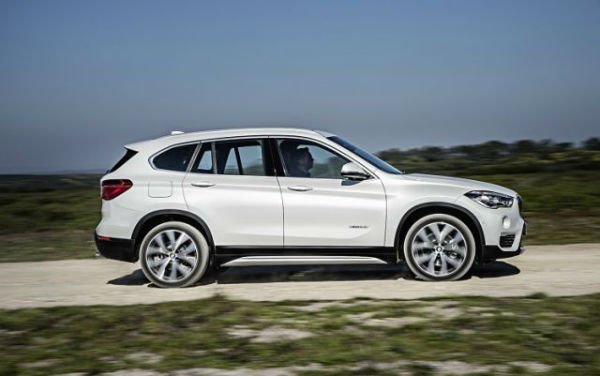