The Lincoln MKT 2017 model unveiled as a concept car at the North American International Auto Show in Detroit, MI. Largely a preview of the forthcoming production vehicle, it is characterized by a full-length glass roof and 2+2 seating layout. The MKT concept vehicle released the 415 kW 3.5 L Cyclone 35 V-6 version of Ford’s new EcoBoost engine family, which use turbo and direct injection technology to provide the power of larger displacement engines with fuel consumption of smaller engines.

The 2017 MKT shares the same design Volvo D4 as the Ford Flex and the fifth generation Ford Explorer. However, the MKT has a very different design and use completely different body panels, the design cues from the Lincoln MKR concept vehicle and the Lincoln MKS full-size luxury sedan, the latter of which is built on a smaller version of platform MKT’s. The MKT offers a choice between two three-row seating arrangements: either a seven-passenger seating with two people in front, three in the middle and two in the back; or a six-passenger variant, where there is a center in place of a middle seat in the second row.

The fuel consumption of the 2017 Lincoln MKT is reinforced by many advanced weight-saving developments. The liftgate of the MKT is made of an inner panel of cast magnesium and an outer panel of stamped aluminum. The Lincoln MKT 2017 model also uses magnesium in the radiator support, rear seat back and cushion frame. 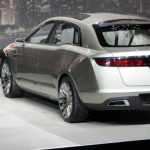 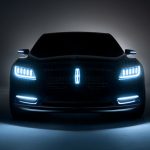 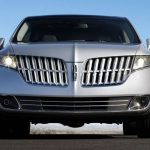 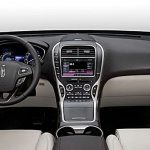 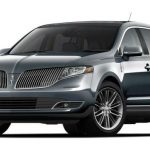 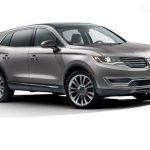 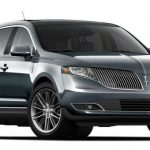 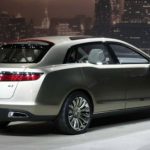